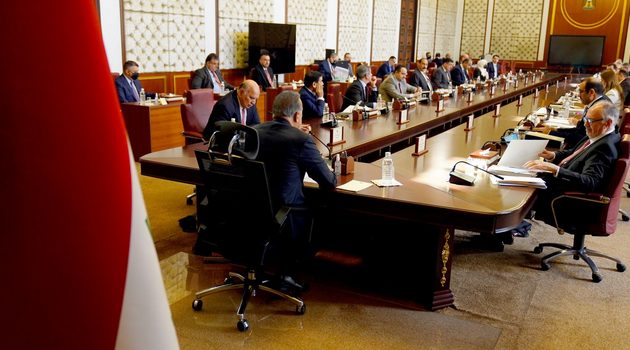 Iraq has extended its suspension of customs duties on basic commodities such as foodstuffs, construction materials and essential consumables from two months to three months.

It has also similarly extended its suspension of the import ban on some goods, including foodstuffs, consumables, and medicines from two months to three months.

The initial two-month decisions were approved only last week by the Iraqi cabinet, with the extensions being approved at this week's cabinet meeting.

The moves are in response to the increasing prices of various commodities.