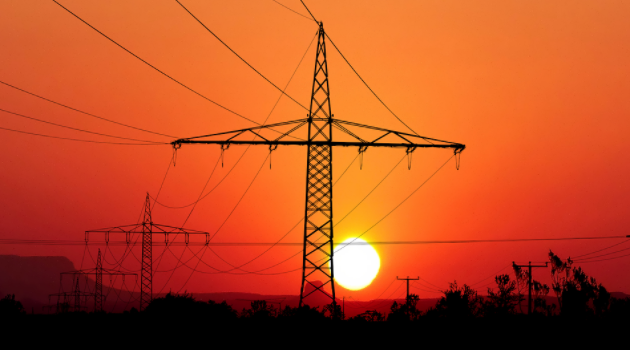 The Iraqi Cabinet has approved a contract between the Ministry of Electricity and Iran's Power Generation and Distribution Company (Tavanir) for the supply of electricity.

According to details released from the cabinet meeting this week, the term of the contract shall be five years, and the price is reduced from 3.4 cents per kWh to 4.6 cents.

It adds, "the commitment of the Iranian side to supply a total electrical capacity of (1,000) megawatts as a minimum on all lines during the peak load months, provided that the commitment of the contracting parties to this contract is reviewed annually. An exception to the delay fines, as it was not included in the original contract, given that the contract is between two governments."

"The limits of the price of a barrel of oil in the formula for calculating the cost of purchasing an energy unit are between $55 a barrel as a minimum and up to $90 a barrel as a maximum."