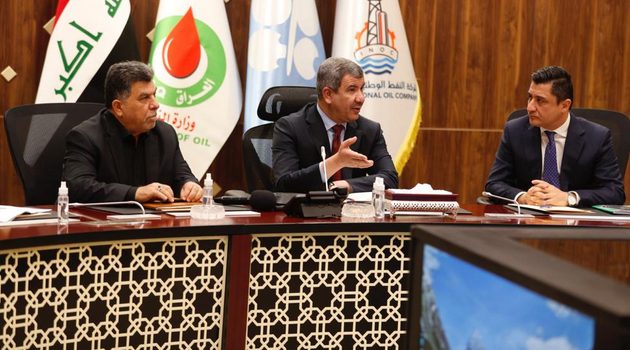 The Iraqi federal government in Baghdad and the Kurdistan Regional Government (KRG) have concluded a first round of talks to discuss the management of the Kurdistan region's oil and gas resources.

The meeting follows the ruling by a federal court in February that exports of oil and gas from the Kurdistan region were unconstitutional.

After the meeting, Baghdad's Ministry of Oil has said that it has proposed that existing oil contracts in the region be transferred to a new company, to be set up in Erbil but owned by the federal authority.

Revenues from sales would be lodged to an escrow account at an international bank, owned by the Ministry of Finance.

In pursuit of Gas, will Turkey choose Erbil over Baghdad?