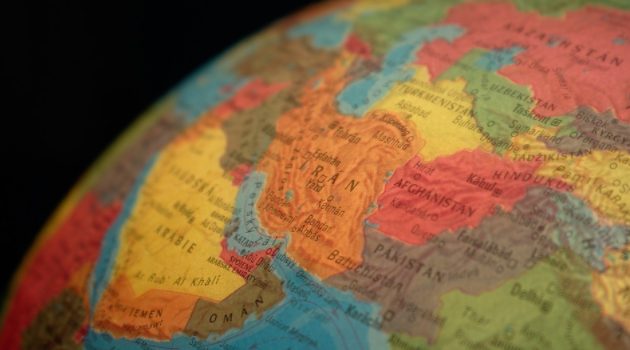 Iran has reportedly named its new Ambassador to Iraq.

According to both Tehran Times and Mehr News, Mohammad Kazem Al Sadeq will soon replace Iraj Masjedi as Iran's top diplomat in Baghdad.

On Twitter, Fereshteh Sadeghi (@fresh_sadegh), says that Al Sadeq is from a family of clerics, is fluent in Arabic, and has previously served as Deputy Ambassador in Baghdad.

Al Sadeq takes over from Iraj Masjedi, who was sanctioned by the United States for acting on behalf of Iran's Islamic Revolutionary Guard Corps-Qods Force (IRGC-QF).