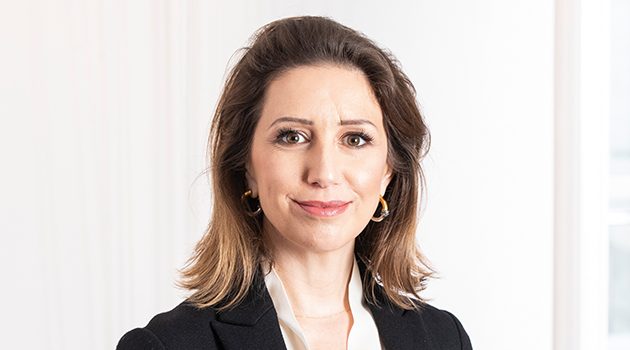 Genel Energy has announced that Nazli K. Williams has tendered her resignation as a Non-Executive Director of the company with effect from 13 April 2022.

"Nazli has been a Director of Genel since the merger with Vallares in 2011. She has provided both valuable contributions and important continuity to Board considerations during her time on the Board.

"I thank her for her commitment to the company over the last decade and wish her the very best for her future endeavours."

CFO of Genel Energy to Step Down