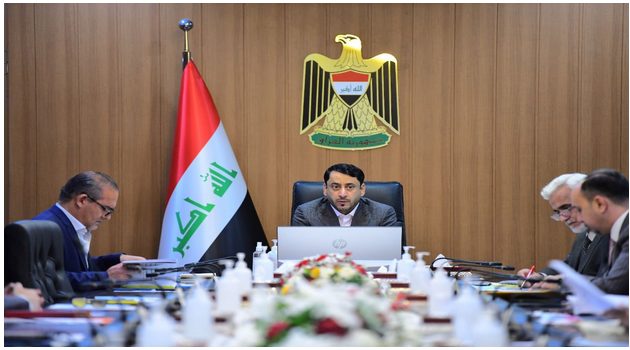 By Editor on 19th April 2022 in Construction & Engineering In Iraq

The Secretary-General of the Council of Ministers has chaired a meeting on the development the holy city of Kadhimiya, a suburb of Baghdad, which is described as "a destination for official delegations and visitors from all over the world."

Dr. Hamid Naim Al-Ghazi emphasised the prioritization of projects, such as multi-storey garages, infrastructure development, and afforestation, stressing the need to pay attention to the corniche and recreational spaces and to add tourist facilities to the city.

A masterplan for the city has previously been drawn up by London architects HNNA.