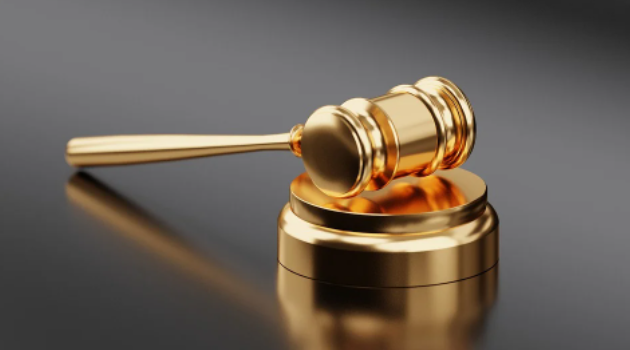 According to a press release from the firm, it "was recognized for advising on Iraq's gas growth integrated project, one of the largest projects ever in Iraq."

Cleary partner Andrew Bernstein and associate Jad Nasr were mentioned as part of the team advising the Iraqi government in a Law.com International article about the deal.

The firm had previously advised Iraq's oil ministry on a $17.2 billion deal with Shell and Mitsubishi to develop the infrastructure required to process natural gas in the southern part of Iraq.