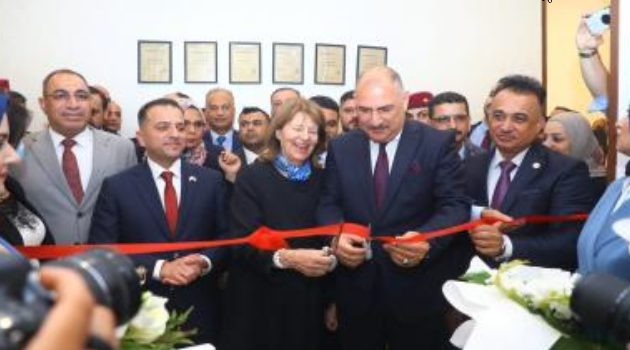 The plant, with a capacity of 1,500 tonnes per day, is a partnership between the State Company for Southern Fertilizers, and the  UK-based AAA Holding Group.

The opening ceremony was attended by the advisor to the Governor of Basra, Dr. Aqil Al-Fariji; the trade envoy of the British Prime Minister, Baroness Emma Nicholson, and the Director General of the General Company for Agricultural Supplies, representing the Minister of Agriculture.

The Iraq Britain Business Council (IBBC) described the development as, "a splendid step forward for the private sector." 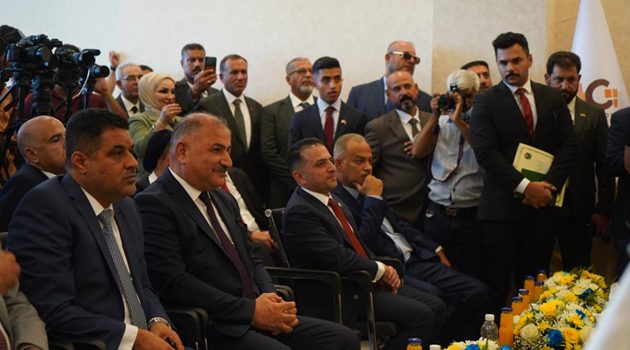 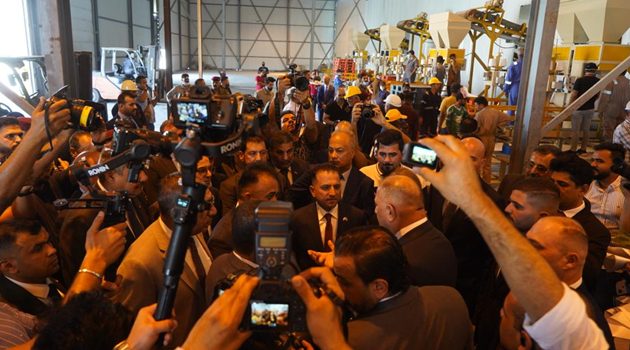 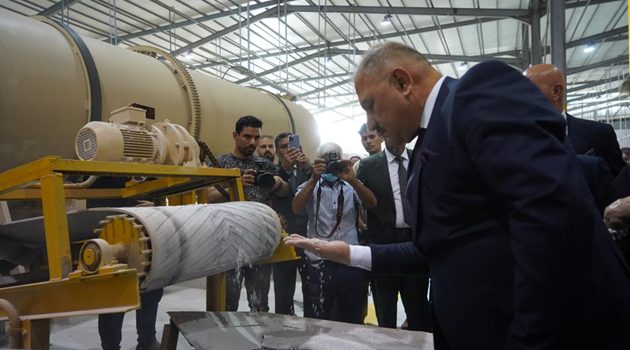 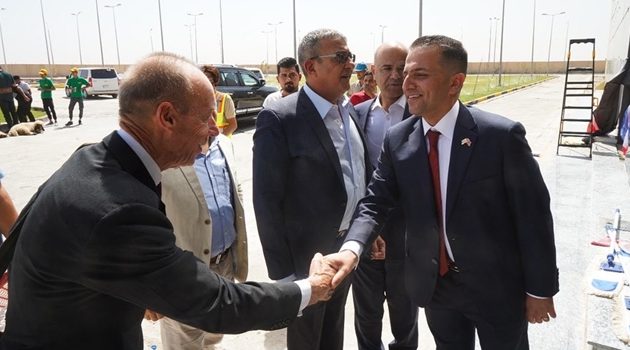 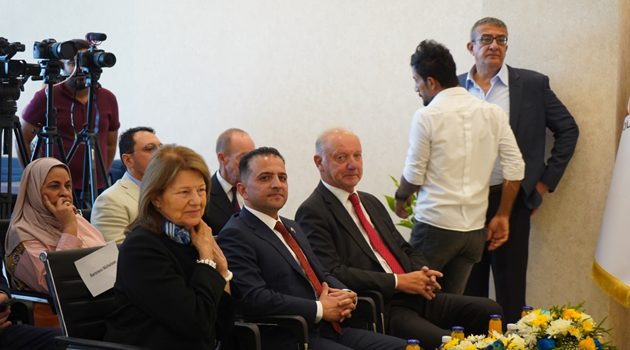 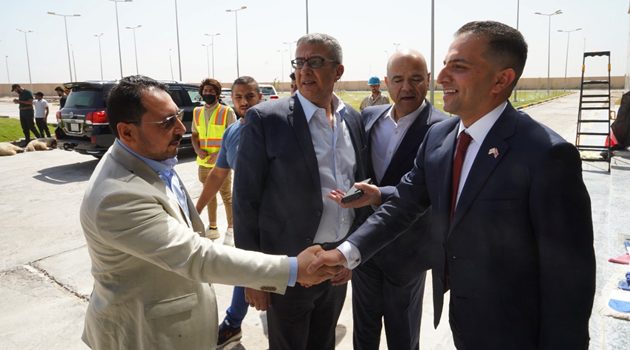 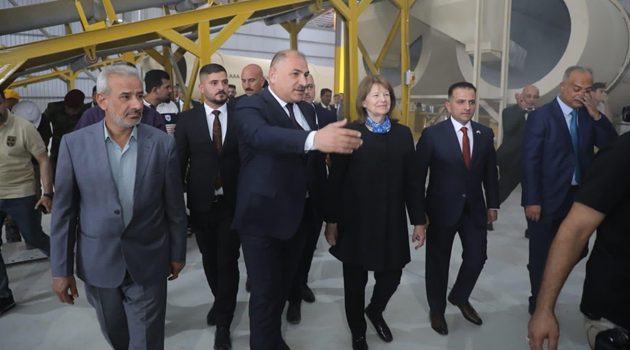