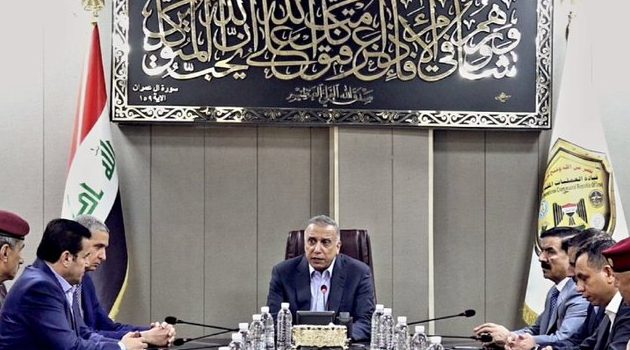 By Editor on 30th August 2022 in Politics, Security

Iraqi Prime Minister Mustafa Al-Kadhimi has ordered the suspension of official working hours on Tuesday, imposing a curfew in response to protests that have led to the deaths of an estimated 20 people.

The cabinet meeting planned for this week has also been deferred.

Hundreds of supporters of Muqtada al-Sadr stormed government buildings on Monday, with Al Sadr saying he will go on a hunger strike until all parties stop the violence.

The United Nations Assistance Mission in Iraq (UNAMI) has called on all protesters to immediately leave Baghdad's International Zone, to vacate all governmental buildings and to allow the government to continue its responsibilities of running the State in service of the Iraqi people.