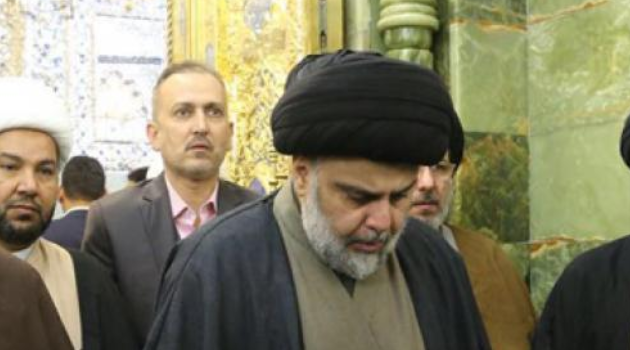 By Editor on 30th August 2022 in Politics, Security

He has also reportedly gone on a "hunger strike" until violence unleashed by his announcement comes to an end.

Sadr "urges Iraqis to back 'Revolution'"