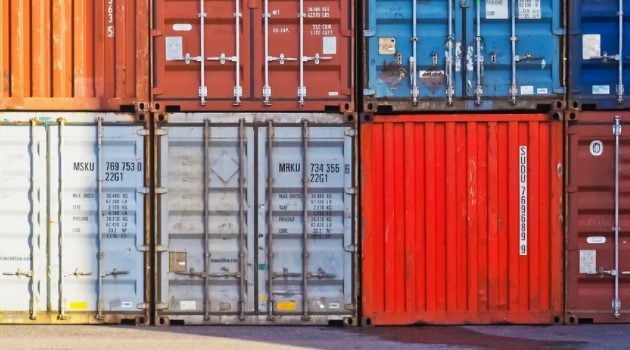 Iran has reportedly closed its land borders to Iraq in response to the upsurge in violence in the country.

According to AFP, Iranian flights to the country have also been halted.

Meanwhile, Iran's Mehr News says that while passenger travel is suspended, people are being allowed to return to their home countries, and goods traffic is continuing without interruption.

UAE-based airlines Emirates and FlyDubai are also reported to have cancelled flights to and from Iraq.