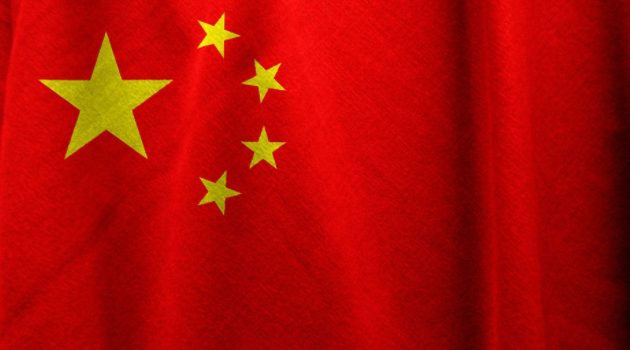 According to a report from the China International Contractors Association, the facility in Mishrif Qurainat (MQ) is the first new crude oil processing facility project in the oilfield in the past 10 years.

The award was made by the Basra Energy Company Limited (BECL), which was set up last year to operate the field. According to a statement at that time from the Minister of Oil,  PetroChina and BP are shareholders in BECL, along with SOMO and Basra Oil Company (BOC).

PetroChina is a subsidiary of the China National Petroleum Corporation (CNPC), which also controls CPECC.

The contract is valued at about $386 million, and construction is expected to take three years.