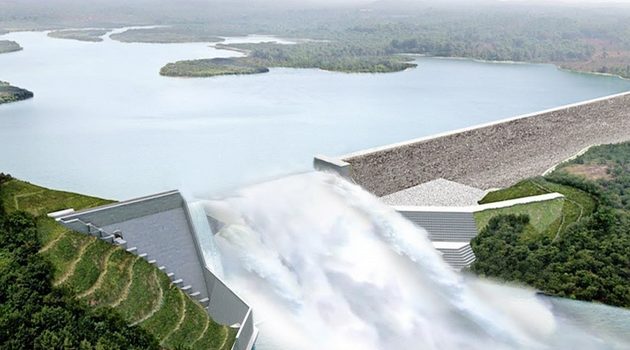 By Editor on 1st November 2022 in Agriculture

The Kurdistan Region's Ministry of Agriculture and Water Resources is working towards adopting a smarter approach to water management by working towards digitalizing the water sector, another goal on Prime Minister Masrour Barzani's agenda for the reform and digitalization of government services.

Paving the road to developing water infrastructure through digitalization, the Ministry of Agriculture and Water Resources has labeled water wells with codes to collect data which will be stored in a database, making information on the Kurdistan Region's water resources only a click away.

Water is considered a scarce source and its current management system is challenged by its high demand, dwindling resources, and complex regulations.

Data collection and interpretation is a major preliminary step in enhancing the water cycle process in the Kurdistan Region. Through digitalization, water statistics will be stored, accessed, and protected electronically, providing easy access to researchers studying the Region's water sector.

The Kurdistan Region is susceptible to the growing climate crisis the world is currently confronting, undergoing intense droughts in some areas, being prone to water scarcity, and witnessing floods.

In its efforts to prevent flooding, the Ministry of Agriculture and Water Resources cooperated with a Brazilian team to build ponds, dams, and irrigation projects collecting rainfall water in Shaqlawa town.

"We are working to build some ponds, dams, and irrigation projects to take advantage of the water they collect during rainfall to prevent floods and to return it underground to filter the water of wells and streams," Director General of Water Resources at the Ministry of Agriculture and Water Resources, Dr. Karwan Hawramy said, noting that the project will be implemented across the Region if it proves to be successful.

The construction of around 25 ponds, as directed by Prime Minister Barzani, has been completed in the Garmiyan administration which declared its second consecutive year of drought in April.

Additional ponds will also be built in Erbil and Duhok to ward off flash floods.

$24m for Flood Defences in Erbil