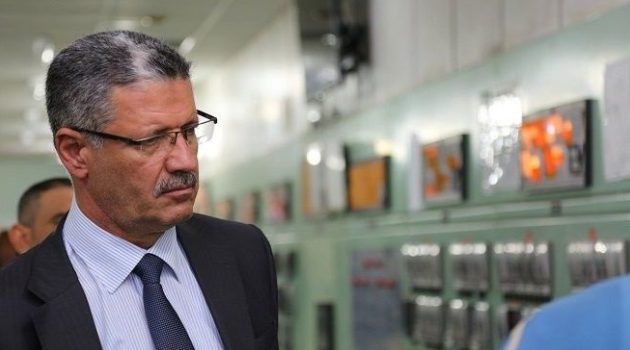 The Minister has a long experience of more than 40 years in the oil sector.

He has held the following positions:

Chairman of BGC Supreme Board of Director  (2017).

When he was in office, South Oil Company witnessed significant increases in the production capacity of crude oil and associated gas, particularly after developing the fields of: Rumaila, West Qurna/1, Zubair, West Qurna/2, and Majnoon.

He played an active role in installing and operating a modern system of meters to calibrate the quantities of oil lifted from export ports.

He played an important role in the establishment of the Basra Natural Gas Complex project with a capacity of (400 mmscfd ), which enhances the ability of Basra Gas Company to invest 40% of gas production in the Artawi field, leading to raising the invested gas production rates to (1.4) billion SCFD from the fields of North Rumaila, Zubair and West Qurna/1.