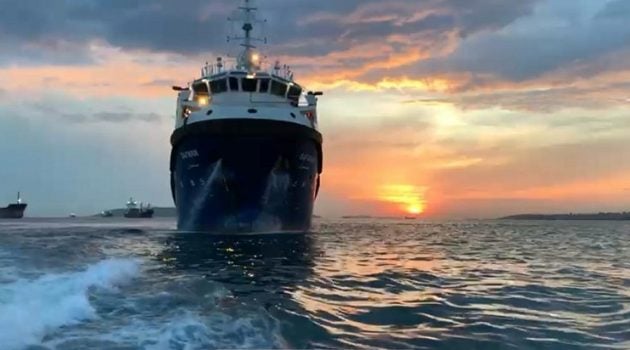 Iraq's Ministry of Oil has announced preliminary oil exports for October of 104,831,120 barrels, giving an average for the month of 3.382 million barrels per day (bpd), up from the 3.292 million bpd exported in September.

While not explicitly stated by the Ministry, these figures seem to imply that exports by road to Jordan totalled 342,800 barrels for the month.

The Director General of the Basra Oil Company (BOC), Khaled Hamza, said the company had achieved the highest export rate of the past three years, as the export rate from the southern sea ports for the month of October reached 3.293 million barrels per day.