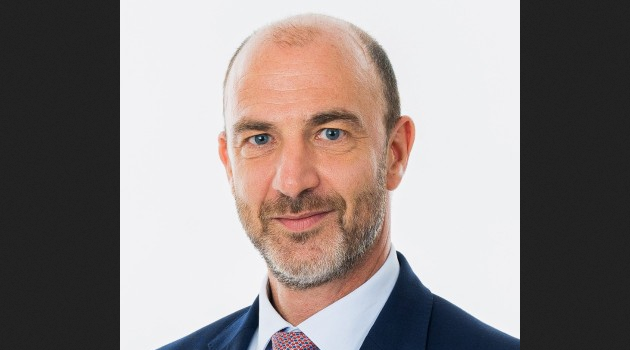 Belgium Provides an Additional EUR 1,000,000 for UNMAS Activities in Iraq

The United Nations Mine Action Service (UNMAS) in Iraq welcomes an additional contribution of EUR 1,000,000 (approximately USD 980K) from the Government of Belgium, which will support the Government of Iraq in protecting civilians impacted by the threat of explosive ordnance and enabling humanitarian action, peacebuilding and socio-economic development.

Thirty-seven years of conflicts, with the most recent conflict perpetrated by the Islamic State of Iraq and the Levant (ISIL), makes Iraq one of the world's most contaminated countries in the world , with approximately 2,879 square kilometers of land affected. Since 2014, millions of Iraqis have been displaced and nearly 1.2 million remain internally displaced.

This generous contribution from the Government of Belgium supports clearance and explosive ordnance risk education work. It will help to enable the safe and dignified return of internally displaced people, as well as reconstruction efforts, and will support the clearance of explosive ordnance in areas liberated from ISIL as well as the clearance of legacy contamination in southern Iraq.

UNMAS adopted a strategy to ensure continuous and optimal support to the Government of Iraq by increasing the national mine action capacity through a partnership model whereby international mine action organizations collaborate with national NGOs, leading the way for localization and sustained mine action responses in Iraq.

Mr. Serge Dickschen (pictured), Belgium's Ambassador to Iraq, stated: "Belgium is pleased to continue its long-standing and fruitful partnership with UNMAS in Iraq. Despite the significant progress made in recent years, contamination by explosive ordnance remains a major obstacle for the return of Iraqis affected by the successive conflicts and a hindrance to social and economic development. Belgium particularly welcomes the increased emphasis placed by UNMAS on strengthening the capacities of national demining actors."

Mr. Pehr Lodhammar, Chief of UNMAS Programme in Iraq, added: "The generous contribution from the Government of Belgium will enable UNMAS to continue providing sustainable solutions to address explosive contamination by increasing, strengthening and sustaining the national operating capacity. The Belgian Government has been a steadfast and important partner to the United Nations in this area."