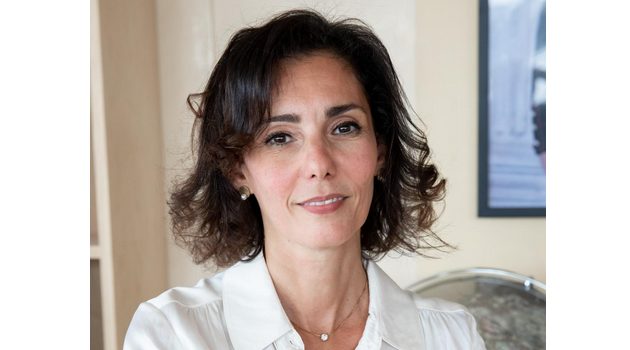 By Editor on 20th November 2022 in Construction & Engineering In Iraq

Belgium increases its support to stabilization in Iraq with new EUR 1.5 million contribution

The Government of Belgium has contributed an additional EUR 1.5 million (approximately US$ 1.49 million) to the Funding Facility for Stabilization. The critical funding will support stabilization efforts implemented by the United Nations Development Programme (UNDP) across Iraq's five governorates: Anbar, Diyala, Kirkuk, Ninewa and Salah al-Din.

This is the Kingdom of Belgium's eighth contribution to the Facility, bringing the country's total contribution to over US$15 million. With this additional funding, UNDP will be able to support the rehabilitation of critical infrastructure in the most vulnerable communities in the Liberated Areas.

"We are grateful to Belgium for this timely contribution to the Facility. With the Facility transitioning in 2023, UNDP's focus is now on completing the last mile - namely and where possible, the dignified return of Iraq's remaining 1 million internally displaced people, including the hardest-to-return population groups and most vulnerable returnees," says UNDP Resident Representative Zena Ali Ahmad.

"This generous contribution comes at a critical juncture for Iraq, as we look to safeguard the hard-won stabilization gains and prevent secondary displacement. We believe that continued support is critical to secure Iraq's still-fragile stability," she adds.

"Belgium is proud to support the Funding Facility for Stabilization, which is entering its last phase after having ensured the safe, durable and dignified return of millions of Iraqis affected by the ISIL conflict.  The stability of Iraq remains a priority for Belgium. I am hopeful that in the coming transition phase, the Government of Iraq will be able to take further responsibility to ensure the sustainability of and build on the impressive results achieved so far by the Facility for the safety and well-being of the Iraqi people in the liberated areas. While the transition's primary efforts shall go to the remaining million internally displaced Iraqis, Belgium encourages a continued attention to the most vulnerable amongst them, especially the \minorities, women, children and disabled people," says Hadja Lahbib (pictured), Minister of Foreign Affairs, European Affairs and Foreign Trade.

At the request of the Government of Iraq, UNDP in partnership with the International Community established the Facility in 2015 to facilitate the return of displaced Iraqis, lay the groundwork for reconstruction and recovery, provide capacity support and safeguard against the resurgence of violence and extremism.

The Facility has supported the safe, dignified and voluntary return of almost 5 million internally displaced people by restoring essential services, supporting civilian livelihoods, building municipal capacity and fostering social cohesion. To date, the Government of Iraq has taken full ownership of over 3,400 projects completed under the Facility.

Belgium gives another $1.4m to Iraq