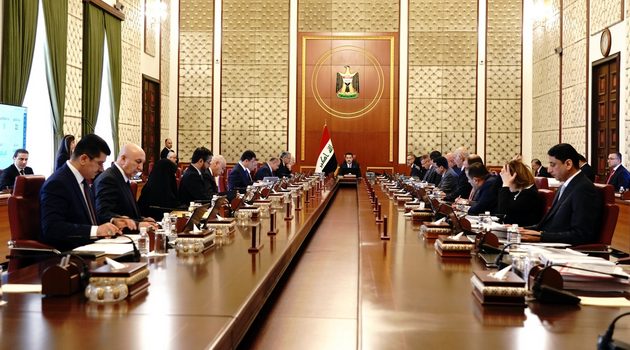 The Iraqi government has approved the recommendation of the Ministerial Council for Energy (59 of 2022) to build a new 200-MW solar power plant in Karbala governorate.

The decison was made at this week's cabinet meeting, chaired by Prime Minister Muhammad Shia Al-Sudani.

In December 2021, the Cabinet approved a the contract for the construction of two solar energy projects in Karbala (300 megawatts) and Alexandria/Iskandariya (225 megawatts). The Ministry of Oil had previously announced the project in October, involving a consortium of companies led by the Norwegian Scatec, whose main shareholder is Equinor (formerly Statoil), and including Egypt's Orascom and Iraq's Al-Bilal.