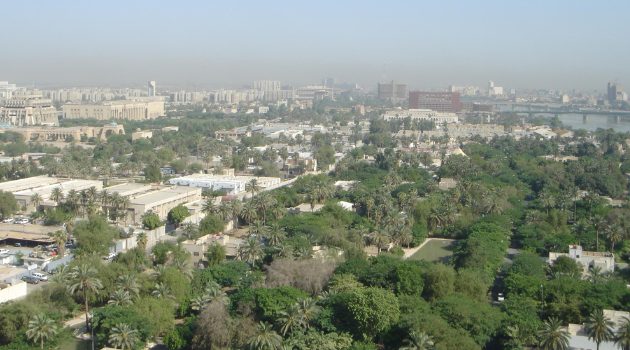 By Editor on 10th January 2023 in Iraq Transportation News, Security

Prime Minister Muhammad Shia Al-Sudani has ordered that the Baghdad Green Zone be opened to the public to ease traffic in the city.

Security forces have removed major checkpoints leading to the zone to allow citizens to enter.

The Green Zone has been opened and closed to the public several times since it was first opened in 2019, but has previously been breached by protesters during demonstrations.

US Firm to install Security System for Baghdad Int'l Zone