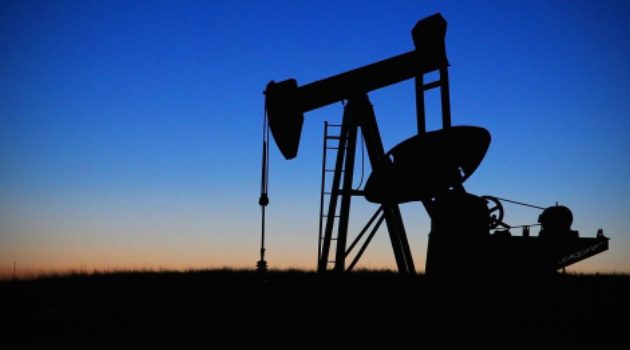 During a visit to Iraq's Oil Exploration Company (OEC), the Minister of Oil, Hayan Abdul-Ghani, announced that the company's seismic teams have successfully added 6 billion barrels of oil and 32 billion standard cubic feet of gas to the country's national reserves.

The Minister emphasized the importance of the oil exploration sector in enhancing Iraq's hydrocarbon wealth and converting forecasts into a fixed reserve.

He also pointed out that the OEC had intensified its activities are in the Western Desert of Al-Anbar Governorate, along with some areas in Nineveh, Najaf, Muthanna and Dhi Qar governorates.

The Director General of the Oil Exploration Company highlighted the company's use of advanced technology and equipment in surveying and developing promising exploratory blocks for optimal investment of hydrocarbon wealth.