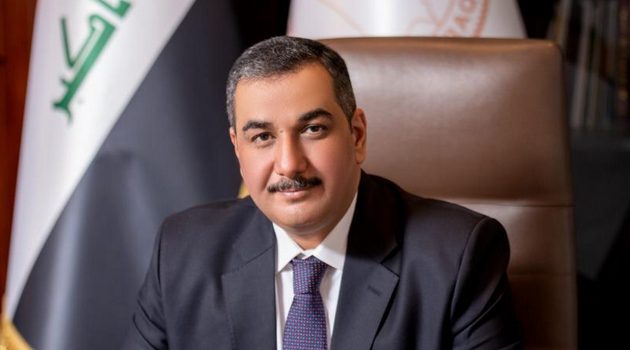 The Governor of the Central Bank of Iraq (CBI) has reportedly been replaced, following the continuing fall in value of the Iraqi Dinar.

It is understood that Mukheef was replaced as "acting" governor by Ali Mohsen Al-Alaq, who had previously held the post from September 2014 to September 2020.

The dinar (IQD) has lost nearly around 7 percent of its value over the past two months, trading as low as 1,670 to the dollar on Friday, in contrast to an official rate 1,470 dinars to the dollar.