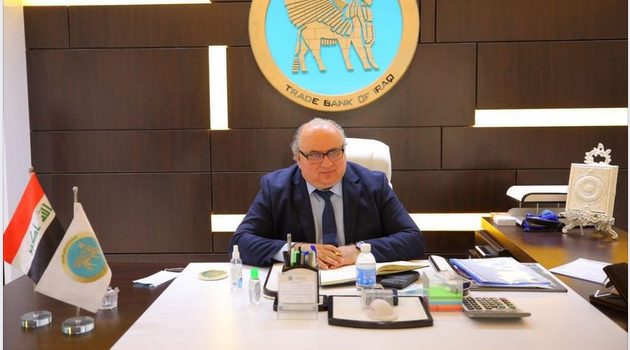 By Editor on 24th January 2023 in Iraq Banking & Finance News

According to INA, al-Sudani appointed Bilal Al-Hamdani to replace him.

The news comes on the same day that the head of the Central Bank of Iraq (CBI) was also replaced, and just days after the TBI reported record profits.