By Editor on 13th July 2010 in Construction & Engineering In Iraq

The Second Fair for Municipalities, Constructions, and Ceramics was opened on Monday, 12th July, in Erbil city. “The fair will last for one week,” a source from the fair told Aswat al-Iraq news agency on Sunday. He noted that 259 foreign firms from 10 countries are participating in the fair. AK News reports that Iran, […]

Iraq needs to spend more than $1 billion a year to develop its water sector in the coming years as the war-battered country grapples with water shortages, Iraq's minister for water resources said on Sunday. Iraq has spent $1 billion each year since 2007 for water projects with funding from the government as well as […] 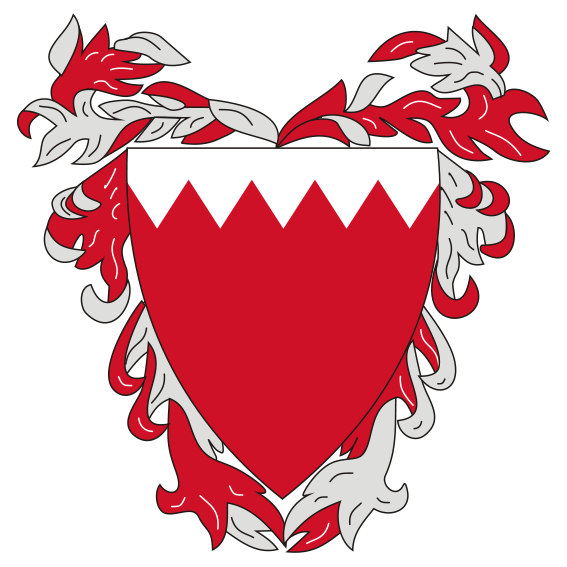 By Editor on 13th July 2010 in Construction & Engineering In Iraq

The Iraqi Minister for Construction and Housing, Bayan Dzehyi [Bayan Dezei], received the Bahraini ambassador to Baghdad, Salah Ali Al Maliki, to discuss cooperation in the construction sector. An official source at the ministry said that the minister discussed with the Bahraini ambassador, means of mutual cooperation in the implementation of projects or partnerships with […] 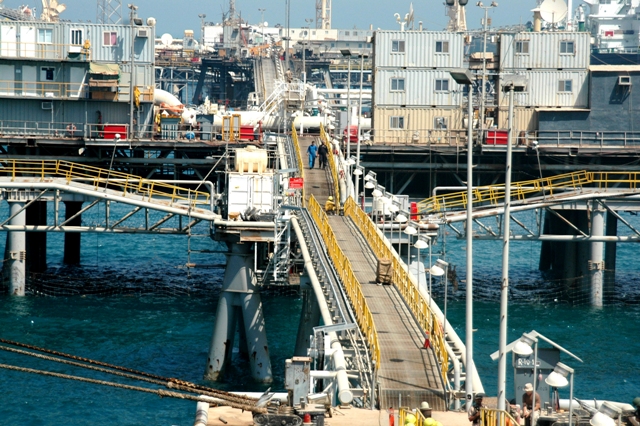 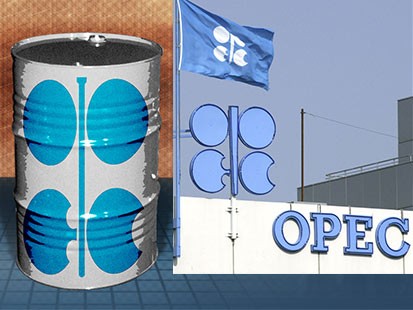 The 12-member Organization of the Petroleum Exporting Countries' (OPEC) crude oil production output averaged 29.12 million barrels per day (b/d) in June, down 160,000 b/d from an estimated 29.28 million b/d in May, according to a just-released Platts survey of OPEC and oil industry officials and analysts. Lower volumes from Iraq and Nigeria accounted for […] 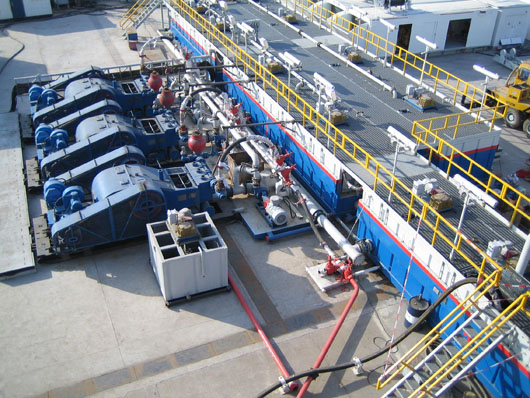 Basra's Governor, Shaltagh Abboud al-Mayah, held discussions on Thursday with a company regarding projects in the oil sector, a media source said. “Al-Mayah met with a delegation from the Top Oilfield company to discuss the maintenance of oil rigs in Basra,” the source told Aswat al-Iraq news agency. “The meeting also addressed the local government’s […] 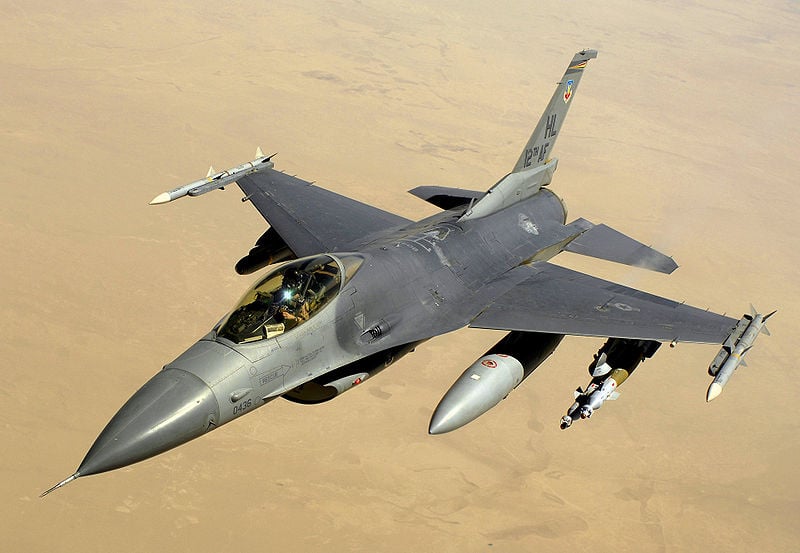 AK News quotes a spokesman of the American military in Iraq as saying that they will supply Lockheed Martin F-16 jets to the Iraqi Air Force. "There are discussions between Baghdad and Washington to buy F-16 jets to support the Iraqi security forces and the Iraqi air force," Gen. Stephen Lanza said. "My country is […] 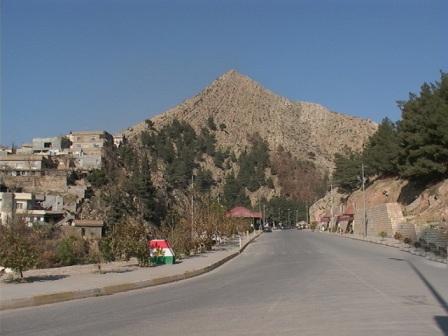 By Editor on 9th July 2010 in Construction & Engineering In Iraq

CNN reports that work will soon begin on one of the biggest real-estate projects in post-Saddam Hussein Iraq, which some say is a sign things are looking up for the country's economy. Iraqi-Jordanian real estate company Amwaj International is behind the ambitious Baghdad development, called Baghdad Gates. The scheme will cost $238 million and will […] 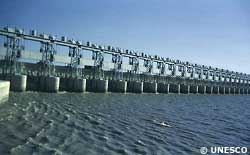 By Editor on 9th July 2010 in Iraq Public Works News

The Iraqi water expert Mohammad Hnedy announced today that the Water Resource Ministry (WRM) plans to establish 32 water dams, according to a report from AK News. The first stage of the designs are already completed. “There is a concern that the project might cause tensions among the provincial governors and political leaders in Iraq,” […]

China didn't take part in the U.S.-led invasion of Iraq or the bloody military battles that followed. It hasn't invested in reconstruction projects or efforts by the West to fortify the struggling democracy in the heart of the Middle East. Workers at al-Waha Oil Co. in the southern Iraqi town of Wasit are part of […] 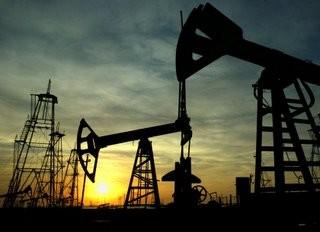 Iraq's crude exports in June averaged 1.9 million barrels per day, the same level as the previous month, the head of the State Oil Marketing Organisation said. Average exports from the southern oil hub of Basra reached 1.45 million bpd while exports from oilfields in the north around Kirkuk averaged 450,000 bpd, SOMO head Falah […]