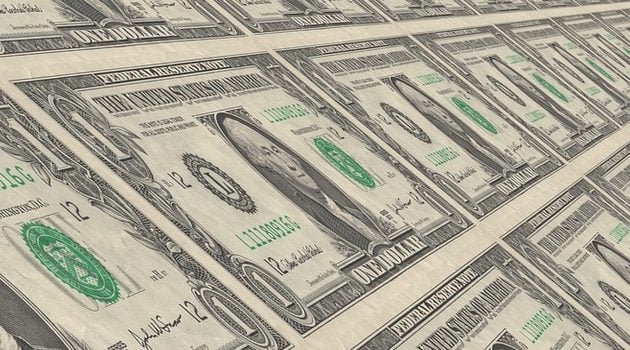 The Governing Council of the United Nations Compensation Commission held a special session on Wednesday under the Presidency of Ireland to mark the fulfillment of the Commission's mandate. Delegations from Iraq and Kuwait addressed the Council at the opening plenary meeting. Almost 31 years ago, the Commission was established in Geneva as a subsidiary organ […] 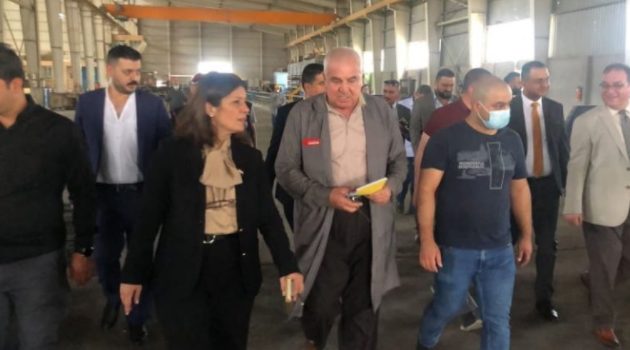 By John Lee. The Chairwoman of the National Investment Commission (NIC), Suha Daoud Najjar, has confirmed that the NIC is studying compensating investors who are still continuing their investment projects despite suspension for four years due to ISIS terrorist gangs. She indicated that the study includes submitting a proposal to the Council of Ministers and […] 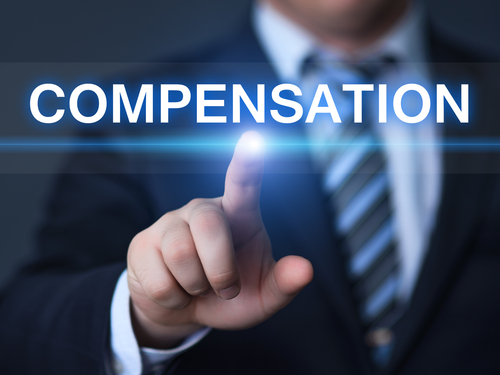 By John Lee. The Iraqi Oil Ministry has announced that it has paid compensation of more than 3 million Iraqi dinars ($2.6 million) to farmers whose lands were damaged their lands because of oil projects in Wassit province. The amounts relate to the years from 2012 to early 2015, and were paid to 618 farmers. […]

By Editor on 3rd May 2013 in Iraq Industry & Trade News, Security

By John Lee. The head of Kuwait's Compensation Claims Commission, Khaled Al-Mudhaf, has told KUNA news agency that Iraq paid Kuwait $1.3 billion in January and $1.13 billion on 25th April, as part of the compensation due for the invasion in 1990. Arabian Business reports that during a speech at the Geneva-based UN Compensation Commission, […]

The UN on Tuesday expressed satisfaction that the Iraqi Government is willing to continue to pay five percent of its oil revenues into the Compensation Fund whether under the present mechanism or a successor mechanism to the Development for Iraq (DFI) whose mandate expires in December of this year. "It is important to ensure that […]