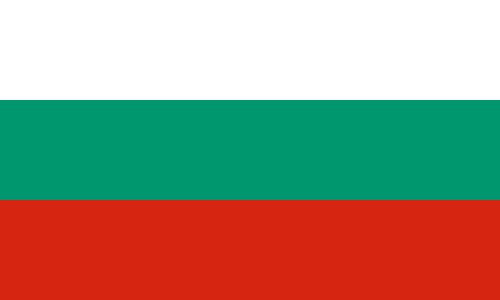 By Editor on 4th April 2012 in Iraq Industry & Trade News

Bulgaria plans to reopen its embassy in Baghdad and open a new consulate in Erbil this year, according to AKnews. The announcement was made during a meeting between Kurdistan Region President Massoud Barzani and Bulgarian Foreign Minister Nickolay Mladenov during a recent trip to Bulgaria. Bulgaria's embassy in Baghdad was closed in 2003. In a […] 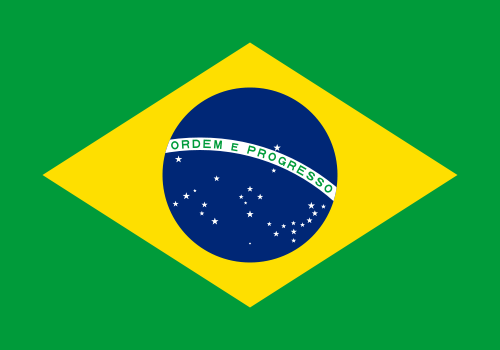 Brazil is to re-open its embassy in Baghdad this month 21 years after it was closed, Agencia Brasil, the Brazilian official news agency, reported on Tuesday. The country closed its embassy in Iraq in 1991 following the Iraq-Kuwait conflict, which put the diplomats in that country under risks. Even though for a long time there […]