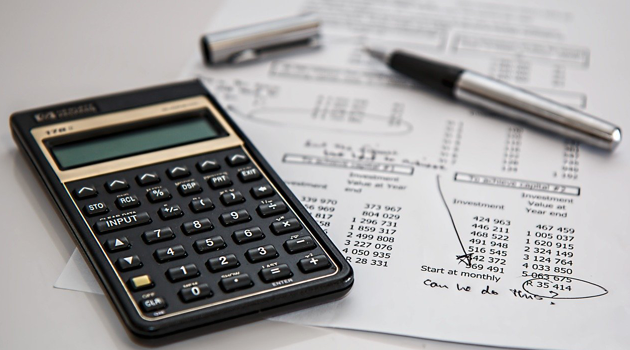 By John Lee. Iraq's Parliament (House of Representatives) has approved the Federal Budget Law for 2021 on Wednesday night. The budget is reportedly based on an oil price of $45 per barrel, and oil exports of 3.25 million barrels per day, giving a budget of 129 trillion Iraqi dinars ($89 billion) and a budget deficit […] 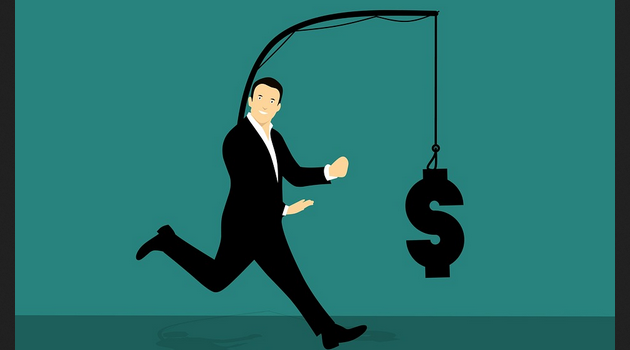 By Mustafa Saadoun for Al Monitor. Any opinions expressed here are those of the author(s) and do not necessarily reflect the views of Iraq Business News. Iraq increases deficit to pay salaries The Iraqi parliament approved on November 12th the funding deficit law, entitling the government to borrow 12 trillion dinars ($10 billion) from internal […]

By Sami-Joe Abboud for Al Monitor. Any opinions expressed here are those of the author and do not necessarily reflect the views of Iraq Business News. Iraq's parliament will meet Dec. 1 to continue hashing out a draft of the 2017 general budget, which currently includes a deficit that will require the country to seek […] By John Lee. Iraq's Cabinet has approved a budget of 106 trillion Iraqi dinars ($91 billion) for 2016. The figures are based on crude oil output of 3.6 million barrels per day (BPD) at a price of $45 a barrel. Spokesman Saad al-Hadithi told The Associated Press that Iraq will run with a deficit of […] By Bob Tollast on 3rd January 2015 in Politics

By Mustafa al Kadhimi for Al Monitor. Any opinions expressed are those of the author, and do not necessarily reflect the opinions of Iraq Business News. On Dec. 23, Iraq's Cabinet approved and submitted the 2015 federal budget to parliament. This development occurred following months of study to review and reduce the initial budget’s large […] By Bob Tollast on 24th December 2014 in Politics

By John Lee. Iraqi Finance Minister Hoshyar Zebari (pictured) has taken a brutally realistic stance on the passing of Iraq's 2015 budget, Reuters reports. Zebari has previously been frank about the challenges Iraq faces and the war economy situation the country is now in. The Finance Minister noted how, "The strategy was to present a real budget - […] 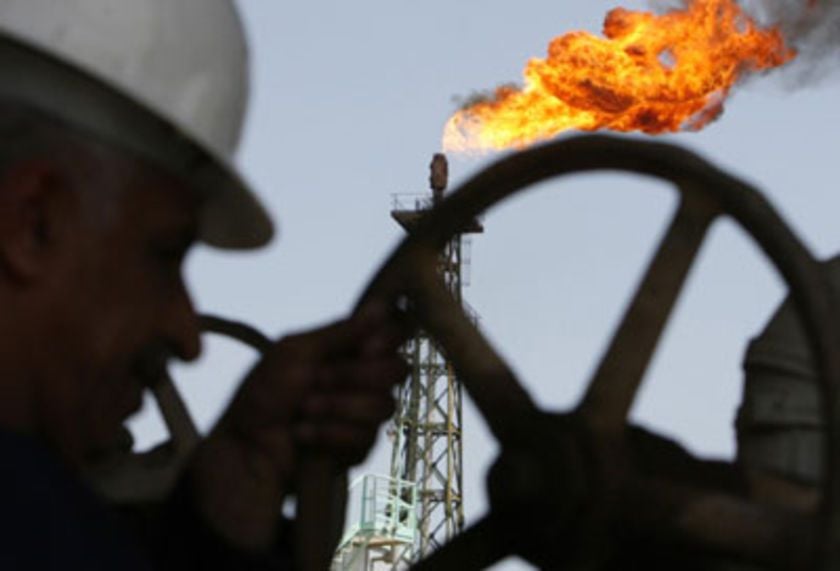 By Matthew Gayle. Iraqi parliament Oil & Energy Committee member, MP Suzan al-Sa'ad, recently stressed that the country's decline in crude oil production during 2013 will lead to major deficit in the federal budget of 2014. According to a report by the Oil Ministry, Iraq oil exports decreased at average of seven million barrels in […]