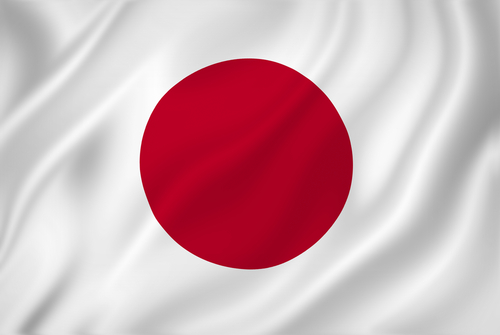 By Simon Kent. Japan will extend a loan worth "billions" of Yen to construct a water treatment facility in Samawah, southern Iraq. According to the Japan Today, the southern city of 300,000 people currently lacks adequate treatment facilities. Between 2003-04 a contingent of Japanese troops were stationed in the city, and the new loan represents […]

By John Lee. China expert Simone Van Nieuwenhuizen has written an opinion piece for The Diplomat, a foreign affairs journal that covers events in Asia. She argues that it would be in China's interests to do more for Iraq. In the piece, Van Niewenhuizen notes that not only has China been threatened by the Islamic State of […]

By Editor on 11th March 2013 in Construction & Engineering In Iraq

From Jewish News One. Any opinions expressed are those of the authors, and do not necessarily reflect the views of Iraq Business News. A decade after the US-led invasion of Iraq, and despite USD 60 billion in taxpayer funds for development, the country is still unstable and according to Stuart Bowen, US Special Inspector General […]

From Al Jazeera. Any opinions expressed are those of the authors, and do not necessarily reflect the views of Iraq Business News. The US government is still counting the cost of rebuilding Iraq after the invasion ten years ago. But the office responsible for hunting for millions of dollars stolen in the process is being […]

By Gavin Jones, Director of Iraq Business News, and Partner at consultancy firm Upper Quartile. "Something we could not have predicted five months ago is that Iraq would emerge as the most advanced Arab democracy in the entire region. As messy as it is, when you think back to the months and months that it […]

U.S. investors and other foreign companies continue to shy away from investing in Afghanistan and Iraq because of security and infrastructure problems as well as government corruption, a critical shortcoming in the two countries' efforts to grow their economies and increase stability. "Security is essential to economic and business development," said Ethan B. Kapstein, a […]

Tags: reconstruction
By adrianshaw on 27th May 2010 in Construction & Engineering In Iraq

By GavinJones on 3rd May 2010 in Iraq Transportation News 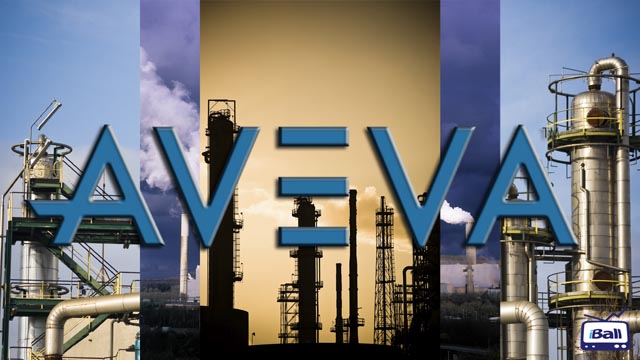 By GavinJones on 18th April 2010 in Construction & Engineering In Iraq

AVEVA Group in Cambridge, one of the world's leading providers of engineering data and design IT systems to the plant, power and marine industries, has won work in Iraq By GavinJones on 30th March 2010 in Iraq Industry & Trade News

Up to 240 major Iraqi factories will be opened up for foreign investors, it was revealed yesterday.