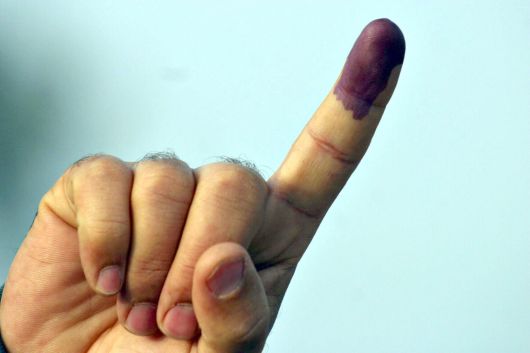 It's generally accepted internationally that the elections in Iraq were, in the main, free and fair, but former prime minister Ayad Allawi's narrow margin of victory means the results will be challenged.

Prime Minister Nouri al- Maliki's Shiite Muslim State of Law alliance filed a complaint on Tuesday with the Supreme Court, asking for a recount in several areas. When the dust settles, the Sadrist Iraqi National Alliance (INA) could be the kingmaker, having secured a strong third place.

Meanwhile, plans to re-base the Iraqi currency, the dinar, appear to be going ahead, but the exact timing of the change is still to be decided. The new dinar will be worth one thousand times the old one, which will help facilitate trade and foreign exchange, but will be otherwise neutral in terms of valuation.

While the local currency has gained in value in recent years, the planned increase in petroleum production, and the expected boom that this will create in the domestic economy, have led many to speculate that the dinar will continue to strengthen.

The dinar is already becoming more acceptable and credible as a means of exchange; mobile phone operator Asiacell just announced that it will change its tariffs and billing from dollars to dinars. And as AAIB's Rob Edwards reports, his company will write insurance policies in either currency.

Where do you think the dinar is headed? We'd welcome your opinions in the comments section below.

8 Responses to What's Ahead for the Iraqi Dinar?