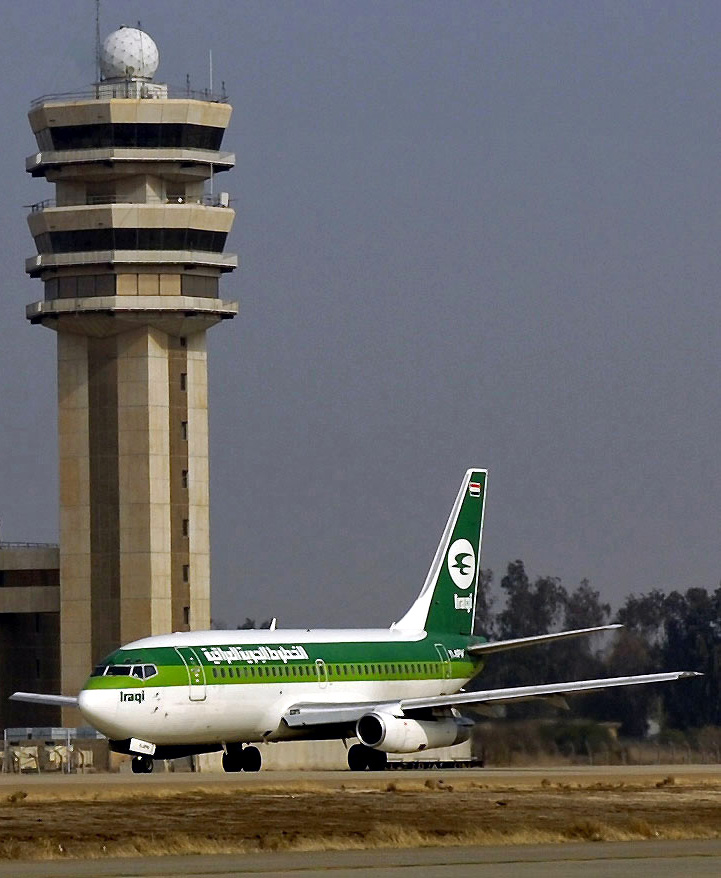 By adrianshaw on 2nd April 2010 in Iraq Transportation News

The Iraqi aviation sector is experiencing a surge of demand and is making strides in the development of its infrastructure, fleet and services.

“This is an exciting period in the re-establishment of the Iraqi aviation industry,” observes William Wakeham, Managing Director of Anglo Arab Insurance Brokers.

Iraq’s Ministry of transportation has recently announced (on March 24th) its plans to expand international airport capabilities in Baghdad and provinces.  Two days earlier the Transport Minister, Amer Abdul Jabbar, said that the ministry is trying to push for the delivery of 55 new aircraft from Boeing, as the country expands operations of its state-controlled Iraqi Airways, Reuters reported.

The Ministry called on many Arab and European countries to revive their agreements regarding air travel especially since the air transportation activity with foreign countries is increasing. More than 30 airlines have been created in countries with whom Iraq has air travel agreements.

“Many of our client companies,” Mr. Wakeham continues, “are flying more of their people more frequently into, out of and within Iraq, so we know that the demand is there.”

The ministerial announcements were immediately followed on 26th March by Lufthansa’s news that, after a 20-year interval, it is resuming flights to Iraq. On 25 April 2010, Germany’s largest carrier will launch services from Frankfurt to the city of Erbil in Northern Iraq. Lufthansa customers will have a choice of four flights per week on this new route. Lufthansa will operate the four-and-a-half hour flight with an Airbus A319 with 132 seats in Business and Economy Class.  With its codeshare partner, Austrian Airlines already flying there, customers will have a choice of nine flights a week to Erbil.