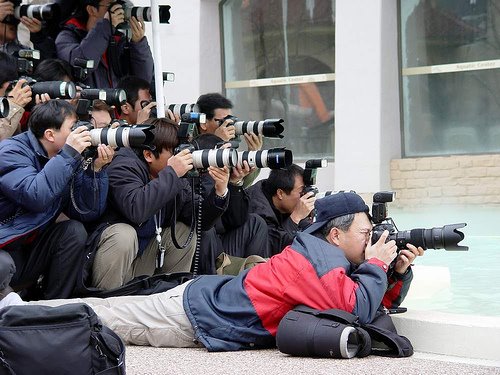 By adrianshaw on 5th May 2010 in Iraqi Communications News

The Union of Syrian Journalists (USJ) called on journalists' international organisations and UN affiliated bodies to provide '' needed protection for journalists in Palestine, and Iraq'', who are subjugated to ''the ugliest circumstances due to the  occupation''.

In a Communiqué issued by USJ here Monday, marking the International Day for Press and Arab Press Festival, the Union cited the increasing number of press martyrs because of occupation troops' lack of understanding of journalists and their work. Journalists exposing tortures and restrictions by occupation forces fear brutal practices ''.

Press freedom in the Arab world is being developed and ismoving toward the creation of a legal framework between society and journalism , enabling journalists to carry out their duties in accordance with their professional conscience and moral commitment, in realization of the objectives of society, and improvement in living conditions ,'' added the USJ Communiqué.

The USJ Communiqué highlighted the national role played by all Syrian Journalists and the men of Media Means, the development witnessed by Information Establishments in Syria, asserting the necessity for continued training and rehabilitation so as to reach the highest level of professional efficiency.

One Response to Protection for Journalists Needed - USJ