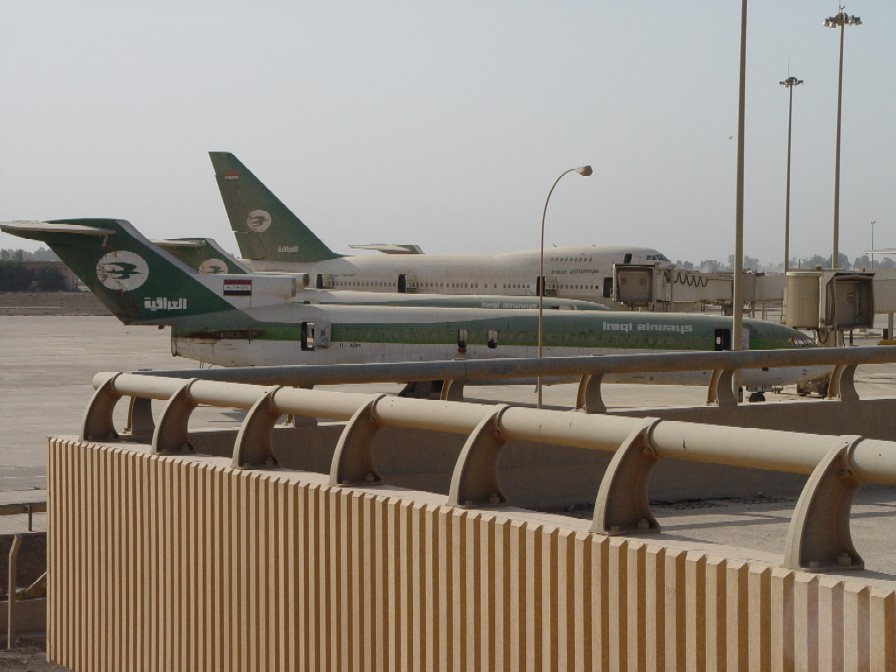 By GavinJones on 27th May 2010 in Iraq Transportation News

The Iraqi government has dissolved state-owned Iraqi Airways over a decades-old financial dispute dating back to Saddam Hussein’s invasion of his oil-rich neighbor Kuwait, the Transportation Ministry said on Wednesday.

Kuwait has long demanded $1.2 billion in reparations from the airliner for alleged theft of 10 airplanes and millions of dollars worth of spare parts during the 1990 invasion.

It had sought to freeze the company’s assets worldwide.

A Transportation Ministry spokesman said the company will continue to operate until it is fully dismantled, but he did not give any timeframe.

“Iraq decided to close Iraqi Airways and announced its bankruptcy because it doesn’t own any airplanes and because of the Kuwaiti government’s cases raised against the company,” spokesman Karim al-Tamimi told AP.

“We hope in the future to replace it by two or three companies to resume its operations.” The government made the decision on Tuesday.

Iraqi Airways did not own any of its own planes, but chartered them from other companies.

On Tuesday, the airline said it had canceled routes to Britain and Sweden after Kuwait tried last month to confiscate the airliner’s first plane to fly to London in 20 years.

Lawyers working for Kuwait attempted to confiscate the airplane that made the flight, but were not able to when it turned out to be chartered from a Swedish company.

At the time, Iraqi Airways Chief Kifah Jabar Hassan had his passport seized in Britain and was forced to stay there for more than a week in connection with the Kuwaiti claims.

Hassan issued a statement Tuesday on the cancellation of routes in which he criticized Iraq’s government for failing to resolve the prolonged dispute with Kuwait.

Iraq has said in the past that repeatedly called for talks over the case to solve it in a “friendly way,” but the Kuwaitis did not respond.

One Response to Iraq Dissolves Iraqi Airways over Kuwait Dispute