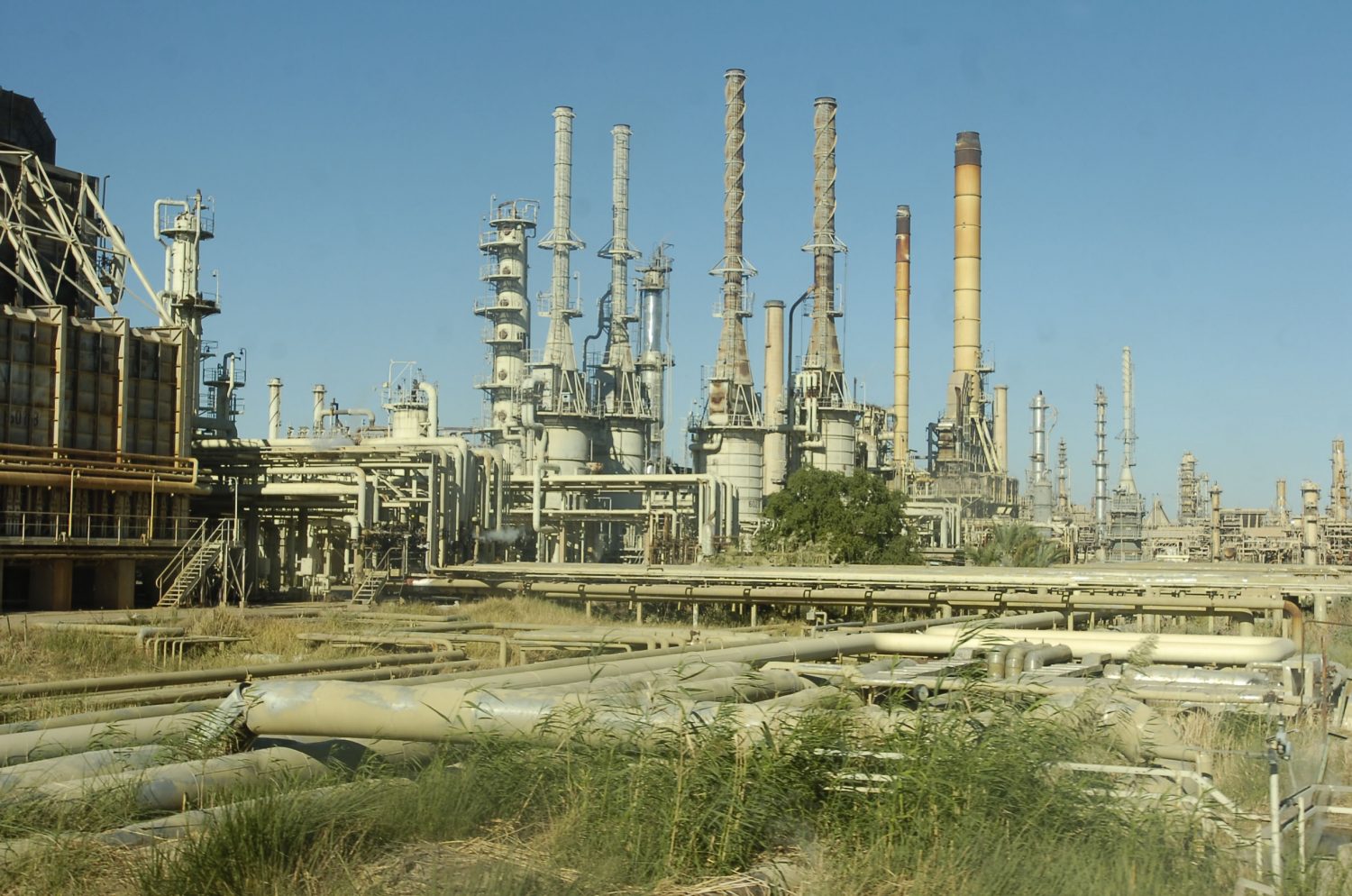 Translated from Azzaman Iraq for Al-Monitor by Naria Tanoukhi. Any opinions expressed are those of the author, and do not necessarily reflect the views of Iraq Business News.

Former Iraqi oil minister Issam al-Jalabi says that although Iraq is an oil-rich country, it still imports petroleum products from abroad to meet its needs 10 years after the US-led invasion of the country.

He said the total spent by Iraqi governments on the import of oil derivatives and gas during the past 10 years is $30 billion.

Jalabi said that total could have paid for five or six giant refineries in Iraq. He said no new refineries have been constructed or are planned, adding that the government is still signing contracts to import oil derivatives.

He said this means that Iraq will spend another $30 million to import oil derivatives.

The former minister told Azzaman that corruption involved in the import of derivatives is the reason new refineries are not being built.

Jalabi said that former Iraqi oil minister and current Deputy Prime Minister Hussain al-Shahristani, when summoned to parliament, told legislators that Iraq has reached self-sufficiency from derivatives, but that this was not true.