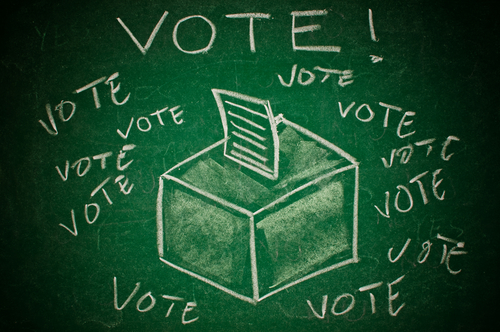 Some forces are totally ignoring this situation based on the belief that the level of democratic awareness of the Iraqi voter makes him or her unable to analyze complex and detailed programs.

They assume that such issues as taxes, the free market, administrative reform, subsidized manufacturing, customs regulation, e-government, transparency in official transactions and others are not as important to citizens as those that affect their everyday lives, such as the security crisis and housing crises, low government salaries, retirement, electricity, drinking water and unemployment.

The Iraqi voter is not accustomed to analyzing economic and developmental programs, and during election campaigns, the cultural and political elites and the media focus voters’ attention on coverage of candidates’ mutual accusations and scandals rather than presenting analysis of political programs.

Thus, for example, when a candidate states in his program, “I will solve the housing crisis in one year,” no one asks him how he would be able to provide such a large number of residential units in light of Iraq’s realizable potential and problems. The same goes for other slogans marketed as programs, such as “eliminating terrorism.”

It is not enough for a candidate to announce his intention to eradicate terrorism. He must also present, at least to the political elite and specialists, a clear road map for doing so.

Iraq is in dire need of viable programs. Vague electoral promises over the past years have only weakened voter confidence in politicians and the democratic process, resulting in a large number of people not voting in the April 2013 provincial elections.