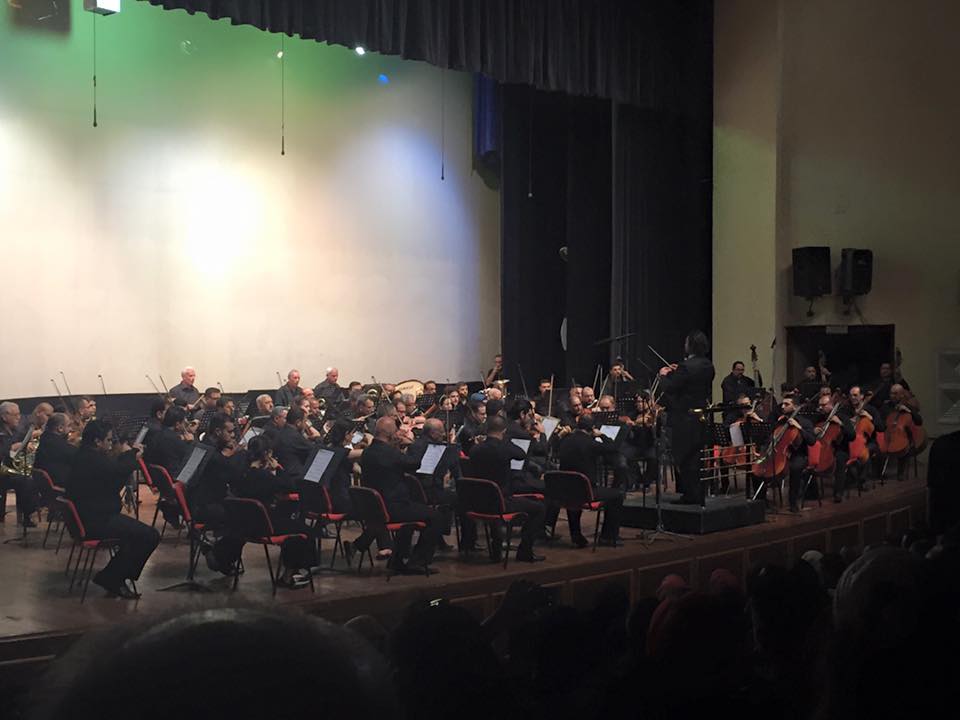 By Bob Tollast on 17th September 2015 in Blog, Robert Tollast

Attending a great live music event is something many of us will share on Facebook-- well that's if you're the type who loves social media. Some go further and spend the entire concert trying to film it on their phone or live tweeting and talking loudly...but enough about those people.

When the event is a classical concert with a 1000 attendees in Baghdad, a performance of Beethoven's 4th Symphony (pictured above) becomes something truly special.

Despite the fact that the Iraqi National Symphony Orchestra has been in existence for decades (it was formed in 1944) threats from militants have made life extremely difficult for musicians and concert organizers. Today, members of the orchestra are drawn from across Iraq's diverse ethnic communities.

Events of this kind are often seen as a triumph of normality over decades of strife, dictatorship and sanctions.

Subsequently, founder of Iraq Culture Day Ali al-Makhzomy had reason to be joyous when he posted the news on Facebook, noting,

"In Iraq we have good news as well, not only violence."

The latest concert is a sign that terrorism will never silence music, and cannot silence the defiant spirit of culture--it's a sentiment the late civil society activist Ammar al Shahbandar would have loved.