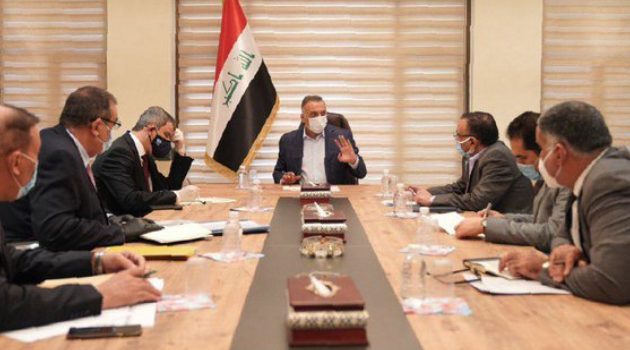 Prime Minister Mustafa Al-Kadhimi has held a meeting with the Ministers of Electricity and Oil to discuss electricity supply in Iraq, and directed that all electricity projects, especially those agreed with Siemens, be implemented without delay.

He added that Iraq has spent billions of dollars on the electricity sector in recent years, but because of corruption, waste and mismanagement, it failed to build a modern power grid that meets the needs of its citizens.

the PM said he is determined to address the problems in the electricity sector, implement plans for its development, and tackle corruption in all its forms in this critical sector.