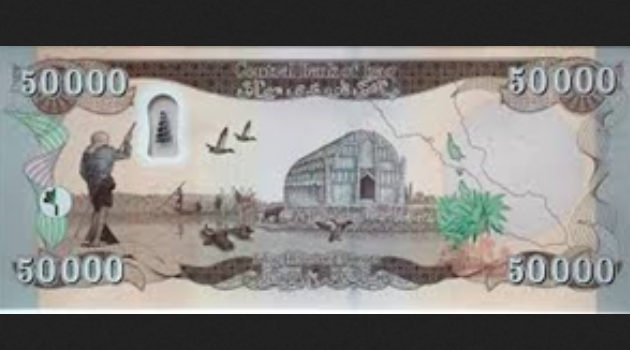 An Iraqi government white paper has warned of a possible collapse in the value of the Iraqi dinar.

According to Farhad Alaaldin, writing for Rudaw, the recently-approved white paper refers on page 37 to the danger of using the Central Bank of Iraq (CBI) as a source of financing, saying that the authors believe it "will lead to severe pressure on the CBI's reserves and the resulting unsustainable future consequences."

He adds that this view was further confirmed by the group of experts writing the White Paper on page 42, who state that:

"Indirect monetary financing by the CBI is the only remaining source... The need for this reserve to finance imports of goods and services means its will drop dangerously to low levels within nine months, which will ultimately lead to a real crisis in value of the Iraqi dinar, accompanied by the possibility of a collapse in its value."