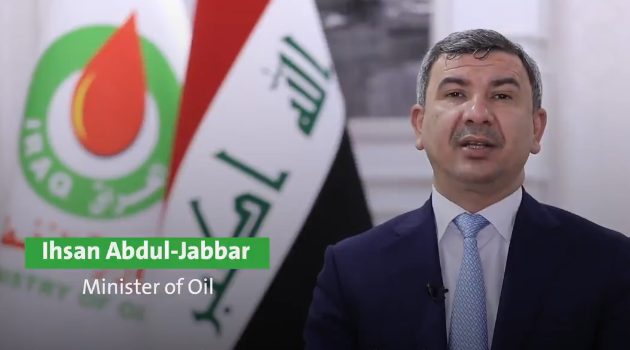 Iraq's Minister of Oil has his Ministry's goal is to support the Ministry of Electricity to have 20 gigawatts of solar energy capacity installed by 2030.

In a promotional video issued by the Government of Iraq, Ihsan Abdul Jabbar added that the recently-announced partnership with French energy company Total will include the production of clean solar energy in Southern Iraq.

He said the Ministry was in discussion with other oil producers, including BP, to use their sites to produce solar power.

One Response to Iraq plans 20GW Solar Power by 2030