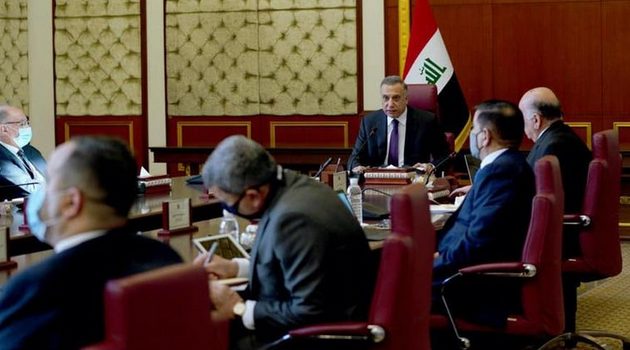 Addressing the meeting, the Prime Minister said the reserves of the Central Bank of Iraq (CBI) have increased by $4 billion, adding that the government has been able to tackle what it describes as "the corruption at the notorious foreign currency auction".

The Prime Minister directed all ministers not to repeat the mistakes of previous governments, and not to let bureaucratic practices impede the implementation of strategic decisions.