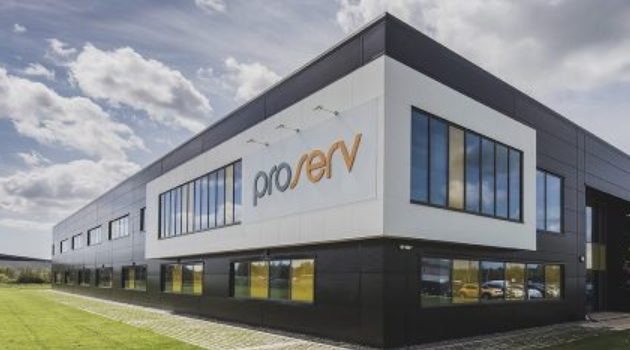 UK-based global controls technology company Proserv Controls has secured a significant contract to manufacture and deliver 22 wellhead control panels (WHCP) to the Basra Oil Company (BOC) for use on the Majnoon Oil Field in southern Iraq.

The deal has been arranged through KBR, the Houston based engineering, procurement and construction management (EPCM) company, which is the EPCM lead on BOC's plans to significantly ramp up production capabilities at the field.

The 22 WHCPs each has the capability of controlling up to four wells and they have been earmarked for use on 70 new wells which are currently in the development phase. At present, Majnoon has a capacity of just over 200,000 barrels per day (bpd) of production, but BOC's strategy is to more than double this to above 400,000 bpd in the next two years.

Proserv will deliver the WHCPs in three lots, with the first due towards the end of Q3 2021, with the second scheduled for Q4 and the final tranche set to arrive in March 2022.

The firm will make use of its well-developed footprint in the Arabian Gulf to deliver this order, with the WHCPs being manufactured at Proserv's dedicated site in Jebel Ali, Dubai.

The value of the contract has not been disclosed.