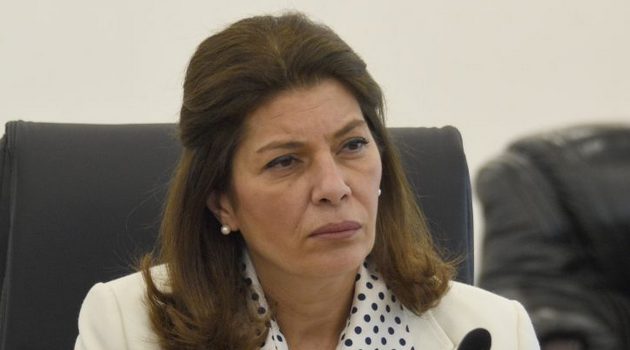 By Editor on 20th August 2021 in Construction & Engineering In Iraq

The Chairwoman of Iraq's National Investment Commission (NIC), Suha Daoud Najjar (pictured), has said that the new Rafael City project in Baghdad will change the direction of investment and reconstruction in Iraq, describing it as "an urban revolution by all modern standards of construction and designs."

She added that the vast majority of the lands of this region belong to or are occupied by state departments and ministries, and are not the private property of citizens.

At a recent meeting in preparation for the project, Al-Najjar presented a detailed presentation of the plans and locations of the lands covered by the engineering survey.

Also attending the meeting were the Prime Minister's Advisor for Construction, Services and Investment, Dr. Sabah Abdul Latif, a number of Director Generals, and representatives of departments in the ministries concerned in the project.

One Response to Rafael City Project to be "an Urban Revolution"