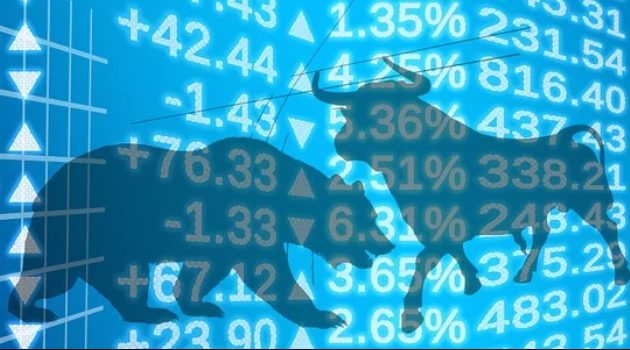 Shares in Genel Energy fell more than 15 percent in mid-morning trading after the company announced that the Kurdistan Regional Government (KRG) intends to terminate its contracts at Bina Bawi and Miran.

In a statement, the company said:

"Genel has received notice from the Ministry of Natural Resources of the Kurdistan Regional Government ('KRG') of its intention to terminate the Bina Bawi and Miran PSCs.

"Genel believes that the KRG has no grounds for issuing its notices of intention to terminate.

"Genel wishes to continue operations under the PSCs and to work with the KRG on the development of these fields. However, Genel will take steps to protect its rights under the PSCs and, if necessary, seek compensation, including for its material investment. As a first step, Genel intends to issue notice of dispute to the KRG under each PSC, contesting the right of the KRG to issue any such termination notice and, in doing so, trigger an obligation to hold good faith negotiations to resolve this matter promptly and without the need for either party to refer the matter to international arbitration.

"As stated at our half-year results, Genel has found it difficult to engage the KRG under the PSCs to obtain the necessary approvals to proceed with the development of the assets, and every effort has been made to obtain these so that the projects can be progressed. Genel had earlier reached a commercial understanding with the KRG in September 2019 to develop the fields using a staged and integrated oil and gas development concept. In the course of those negotiations leading to updated terms of the parties' agreements, the KRG confirmed to Genel that it would not serve notice of intention to terminate the PSCs while these negotiations remain ongoing. Genel has subsequently prepared and submitted proposals to the KRG, which honoured the terms agreed in September 2019, each of which would have resulted in the progression of development of the assets."