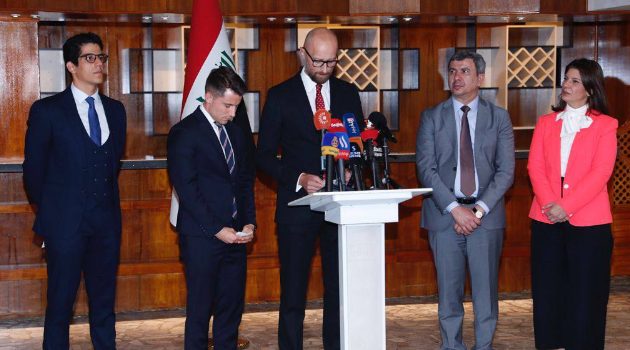 Iraq signed an agreement to build a 525-MW solar power plant in Karbala.

The project will be built by a consortium of companies led by the Norwegian Scatec, whose main shareholder is Equinor (formerly Statoil).

The signing comes after recent announcements of renewable energy projects by Masdar, TotalEnergies and PowerChina.