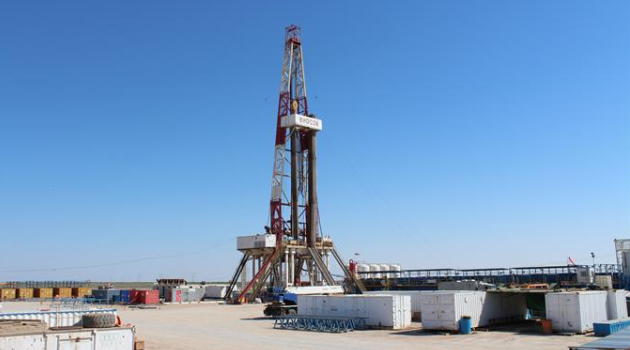 Russia's LUKoil and Japan's Inpex Corporation have applied to Iraq's state-owned Dhi-Qar Oil Company (DQOC) for what Lukoil describes as "commerciality of reserves", and filed a preliminary proposal on the development of the Eridu oil field within Block-10.

According to Lukoil, geological exploration has proved significant reserves, making Eridu the largest discovery in Iraq in the last twenty years.

Oil Minister Ihsan Abdul Jabbar told the Iraqi News Agency (INA), that "the results of the exploration for the Arido field are good ... Lukoil requested an extension of the period to obtain greater reserves."

The Eridu field was discovered in 2016. Preliminary expectations based on studies presented by the Lukoil indicate oil reserves of between 7 and 12 billion barrels, and a proposed peak production rate of 250,000 barrels per day (bpd).

Lukoil has a 60-percent stake in Block 10, with Inpex owning 40 percent.