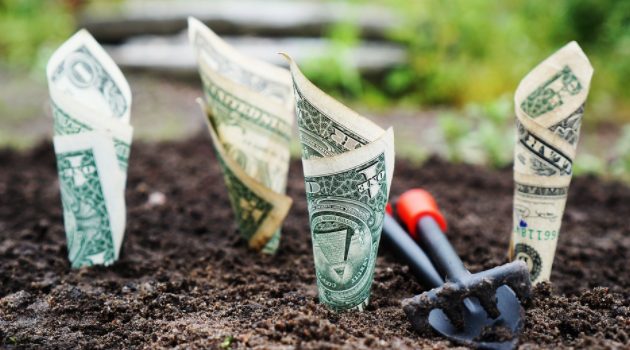 A ride-hailing app that was launched in Baghdad last month has reportedly closed the largest seed round in the tech history of Iraq.

It adds that in the next few weeks additional services, like food and grocery delivery, will go live and Baly will expand to cover more cities.

Arnd Lodowicks, CFO of Rocket Internet, is quoted as saying:

"Baly is for us a world class team in an extremely exciting and promising market. We are looking forward to supporting the company on its mission to become the leading super app of Iraq."

"We are thrilled to announce the closure of our first funding round, just weeks after launch. These funds will accelerate our expansion across the country and support the start of further business lines including food-delivery in the coming weeks."