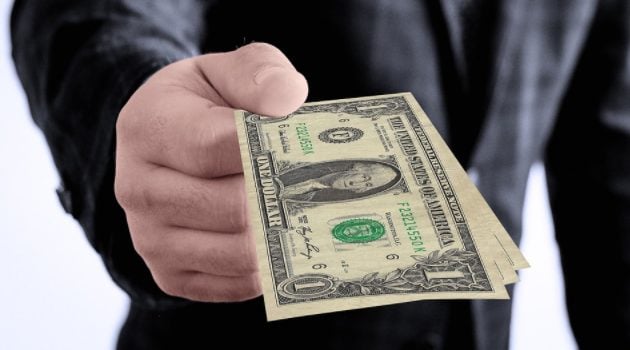 Shares in Swedish telecom company Ericsson closed down nearly 11 percent on Wednesday after the company admitted that some of its employees may have bribed members of the Islamic State group (IS, ISIL, ISIS, Daesh) in Iraq.

In a lengthy statement to the markets, the company said:

"The investigating team also identified payments to intermediaries and the use of alternate transport routes in connection with circumventing Iraqi Customs, at a time when terrorist organizations, including ISIS, controlled some transport routes. Investigators could not determine the ultimate recipients of these payments. Payment schemes and cash transactions that potentially created the risk of money laundering were also identified."

It added that, as result of the investigation, several employees were exited from the company and multiple other disciplinary and other remedial actions were taken. This included closing gaps in its internal processes in the region and incorporating lessons from the investigation into its ethics and compliance program.

According to Dow Jones, Ericsson lost $4.7 billion of market value on Wednesday.