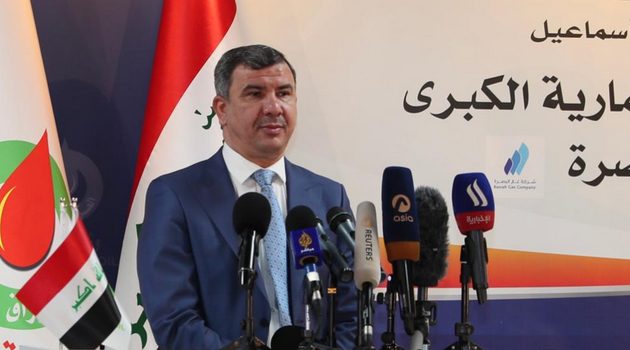 Iraq's Ministry of Oil has announced that the average daily exports and revenues generated from the export of crude oil for February 2022 are the highest in eight years.

The Minister of Oil, Ihsan Abdul-Jabbar Ismail, said that the Ministry, despite the economic and security challenges, fluctuations in global oil markets and the restriction of national production within OPEC+ agreement, managed to achieve a daily export rate of about 3.314 million barrels and financial revenues of more than $8.5 billion, the highest in eight years.