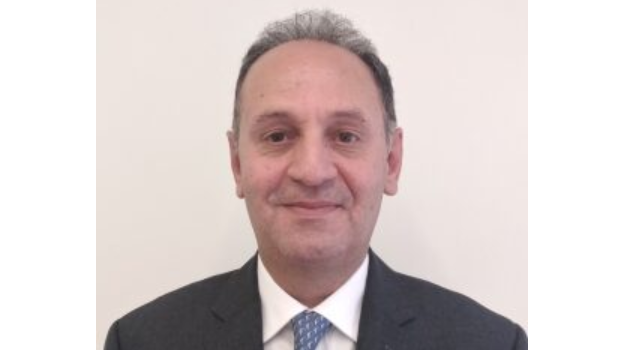 By Editor on 12th September 2022 in Iraq Industry & Trade News

The Iraq Britain Business Council (IBBC) has announced the appointment of Mr Monjed Salha to the role of General Manager.

In this role he will lead the operations of IBBC and take responsibility for IBBC Membership development and Membership Value.

IBBC is under going strategic development, to remain continuously relevant to its members and to its long term mission to support the creation of a healthy private business community in Iraq.

This appointment will support long term improvement in the operation of IBBC events, communication, connectivity between members and member value. It also allows the freedom for the Managing Director under the guidance of the Executive Committee to focus on the wider long term development of IBBC's activities.

Mr Monjed Salha comes to IBBC after a long and distinguished career in senior roles across the Hospitality industry in the Middle East. Working for some of the largest and best hospitality Groups in the GCC and leading professional teams in the delivery of excellence.

"I am delighted to join IBBC. I have returned to the UK after a long period of time working in the expat environment. I was seeking something new and exciting and that would use my professional skills and would make a difference and add to the greater good. I am looking forward to meeting members and assisting them to get as much value as possible from IBBC."

"I am really pleased to have this new role in place and to have attracted such a high calibre candidate as Monjed. He will be a terrific asset to the IBBC team and to the members as he engages and works with them".