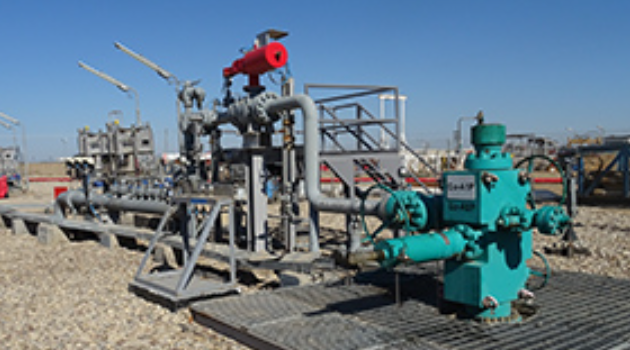 He added that a contract has been made with Baker Hughes, in cooperation with the South Gas Company (SGC), which wil lead to an 80-percent increase in production.