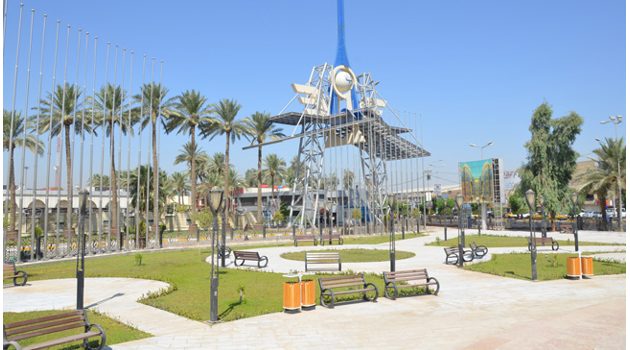 Translated by L. Bedrosian. The Iraqi Ministry of Trade has announced that the General Company for Iraqi Fairs and Commercial Services is planning to hold its first virtual exhibition based on the Baghdad International Fair. The General Director of the company, Mr. Sarmad Saeed said: "The exhibition is the first of its kind in Iraq, […] 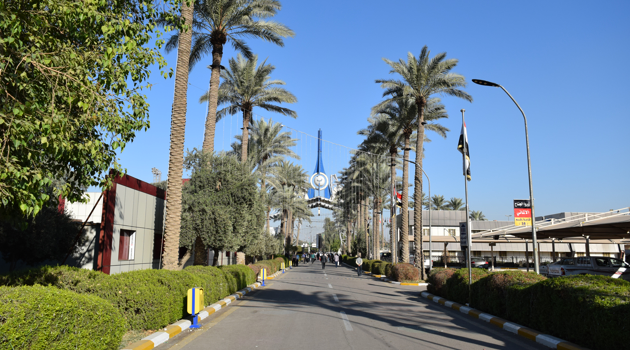 By Editor on 30th October 2019 in Iraq Industry & Trade News

By John Lee. Baghdad International Fair, which was due to start on Friday, has reportedly been postponed for 10 days. It is now scheduled to run from 11th to 20th November. The postponement comes as protests continue to cause disruption in Baghdad and throughout the country. (Sources: various) (Picture credit: Mohammad Ali Huzam) 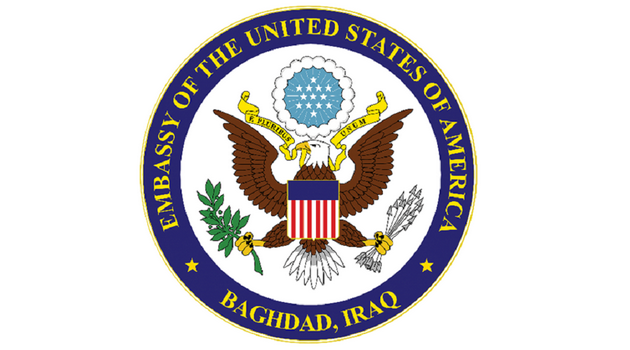 The U.S. Embassy in Baghdad has received a report that unspecified militia leaders have discussed plans for kidnapping U.S. citizens attending the 45th Baghdad International Fair, scheduled for November 10-19, 2018. The militia leaders’ discussion included concealment techniques and ways of connecting the kidnappings to other entities with whom the militias possibly disagree with politically.  […] By Editor on 9th October 2013 in Iraq Industry & Trade News

By John Lee. Foreign Minister Hoshyar Zebari held a meeting with the Ambassador of the Federal Republic of Russia, Mr. Ilya Murgunov, on 7th October. During the meeting, they discussed strengthening relations between the two countries and the results of discussions with the Minister of Foreign Affairs of Russia, Mr. Sergei Lavrov, recently in New York […]

By John Lee. United States Ambassador Stephen Beecroft (pictured) inaugurated the U.S. Pavilion at the 39th Baghdad International Fair. The U.S. Pavilion houses booths for over 35 organizations, including 24 companies, seven universities, and three U.S. government agencies. The Pavilion features bilingual staff to welcome visitors and connect them with appropriate companies or universities, as […] 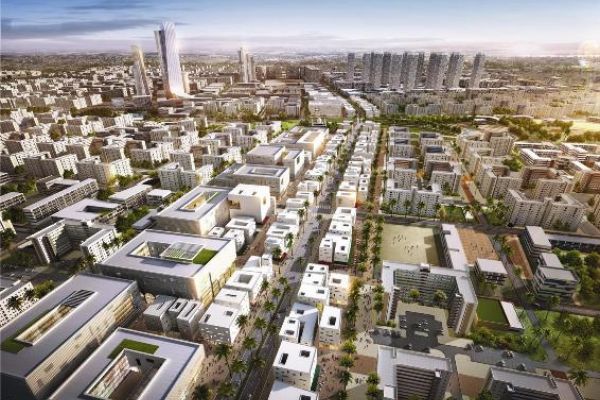 By Editor on 6th June 2012 in Construction & Engineering In Iraq

The National Investment Commission (NIC) has opened a center for the Bismayah New City project at the Baghdad International Fair. It will receive citizens registered and wishing to register for housing units in the project for the three sizes of housing unit: 100 m², 120 m², and 140 m². NIC Chairman, Dr. Sami Raouf al-Araji […] 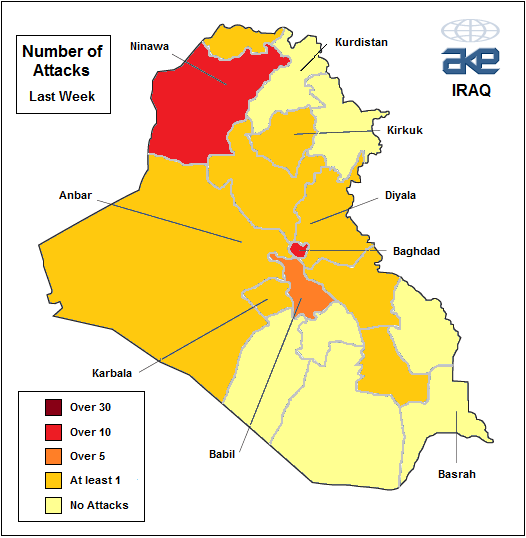 The general director of exhibitions and companies in the Ministry of Commerce announced on Sunday that the ministry is preparing to build exhibition centres in all Iraqi provinces, in coordination with local governments or through investment projects that are similar to Baghdad International Fair. Sadiq Hussain Sultan told AKnews that the ministry has large commercial […]

By Editor on 26th October 2010 in Iraq Industry & Trade News

Baghdad International Fair expects its largest participation since the 2003-U.S. invasion when it starts its 37th session next week, according to a report from Azzaman. The fair’s director-general, Sadeq Sultan, said the 10-day fair will see 1,200 foreign firms taking part as well 15 foreign countries. This is quite a change from the 300 companies […]