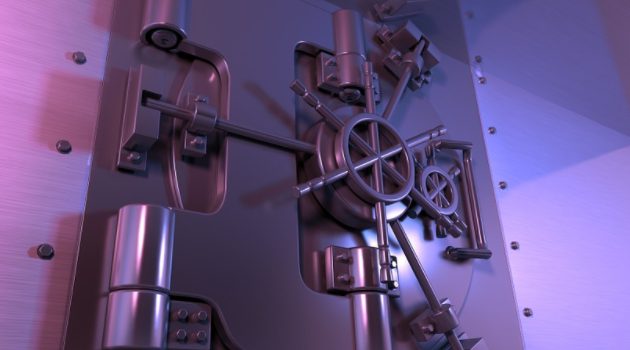 From Amwaj Media. Any opinions expressed are those of the author(s), and do not necessarily reflect the views of Iraq Business News. Is 'unfreezing' of Iranian funds in Iraq 'positive signal' from Biden? A prominent Iranian news agency says funds that have been frozen in Iraq due to US sanctions are now available for food […] 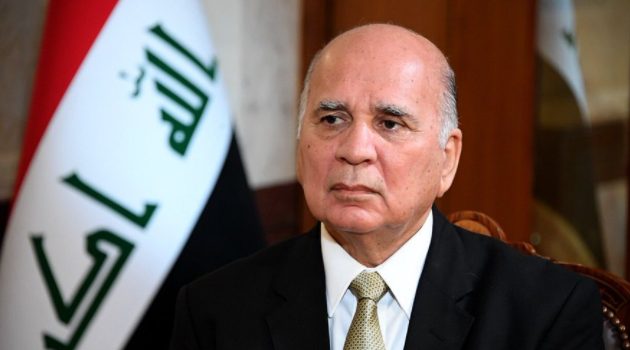 By Editor on 7th May 2021 in Iraq Banking & Finance News, Politics, Security

By John Lee. Iraq is reportedly trying to recover Iraqi funds frozen in Italy. Foreign Minister Fuad Hussein (pictured) is reported as saying that Baghdad is attempting to recover around EUR 600 million, plus interest, that the Saddam Hussein regime paid to Italian companies to purchase weapons. According to Basnews, the weapons were not delivered […] 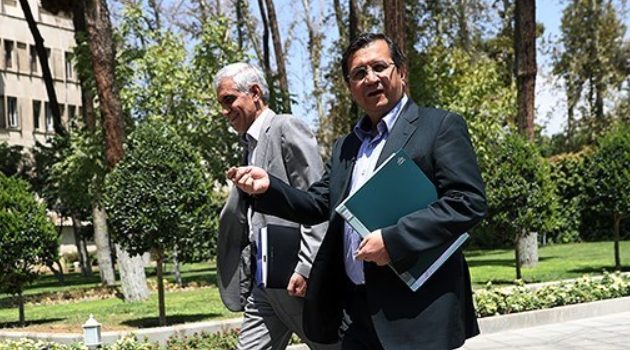 The Governor of the Central Bank of Iran has said his negotiations with Iraqi officials have yielded "positive" results, as the Arab country has given its approval to the release of Iran's frozen assets for the purchase of basic commodities. In remarks on Monday, Abdolnasser Hemmati said he held a trilateral meeting with Governor of […]